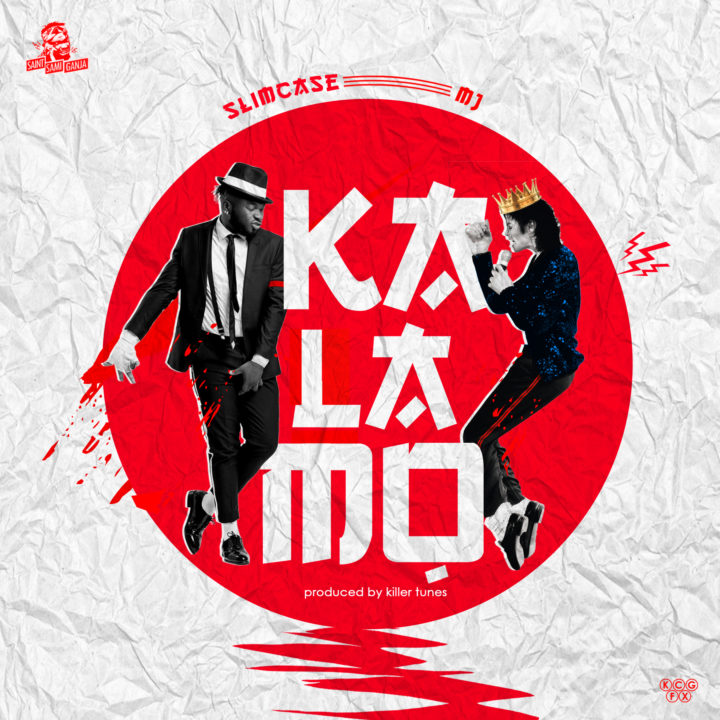 On the heels of the massive success recorded from his chart topping debut single of the year ‘Otunba Lamba’, Slimcase is back with even more fire in his latest single titled ‘Kalamo’.

Kalamo which is Slimcase sophomore single of the year 2018 cements Slimcase place as one of the hottest acts in the industry as it is certified to be the next street anthem.

The new song is a tribute to Michael Jackson and the entire Jackson’s family as it portrays the break dance perfectly blended with the ‘Shaku Shaku’ flavor.

Slimcase is however, showing no sign of slowing down in the year 2018 as he seals his name on the lips of fans and music lovers worldwide.