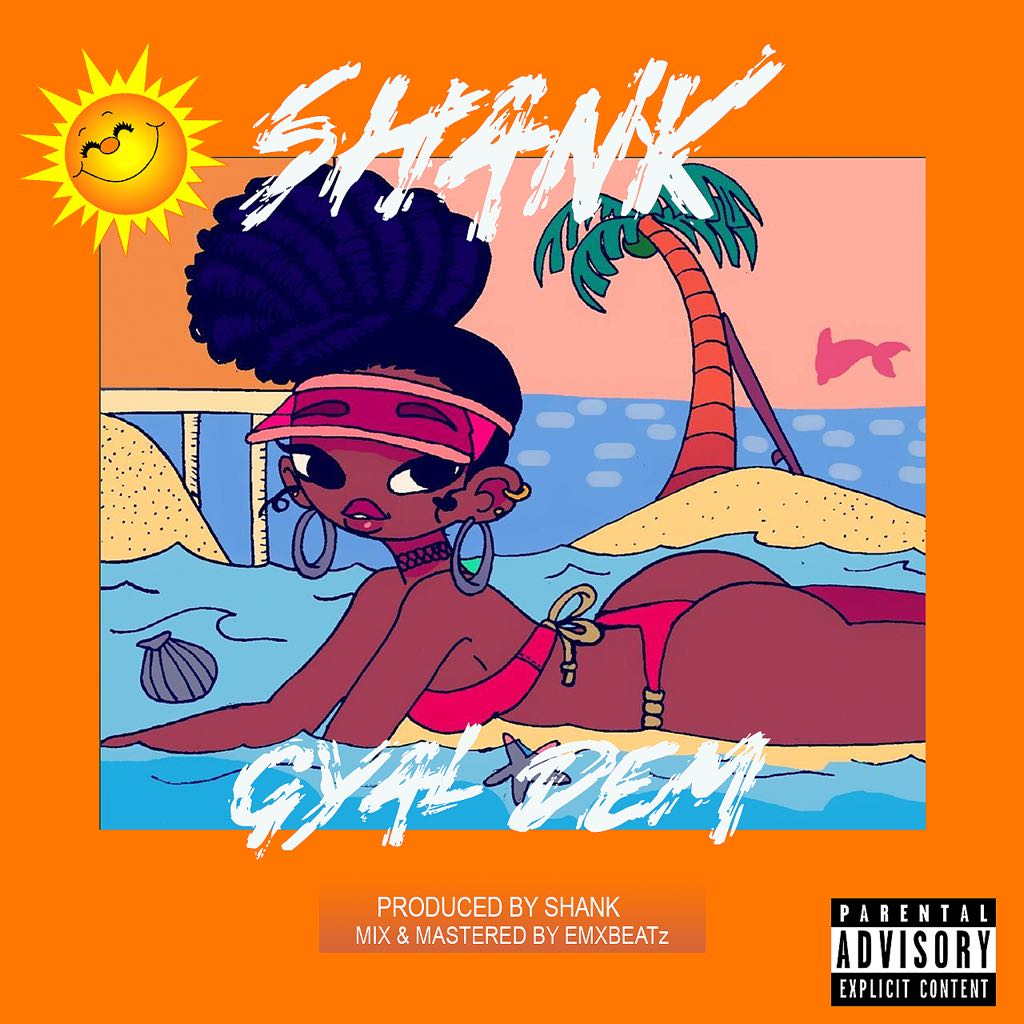 After a short break from the music scene, one of the greatest to ever hold the mic in Africa, Shank, is back with two smashing singles titled "Bruk it ft Javada" and "Gyal dem". the 2 Songs was Produced By Shank, and Mixed By Emxbeatz
The Julie" crooner is back and promises more music, tours, and entertainment for his numerous fans 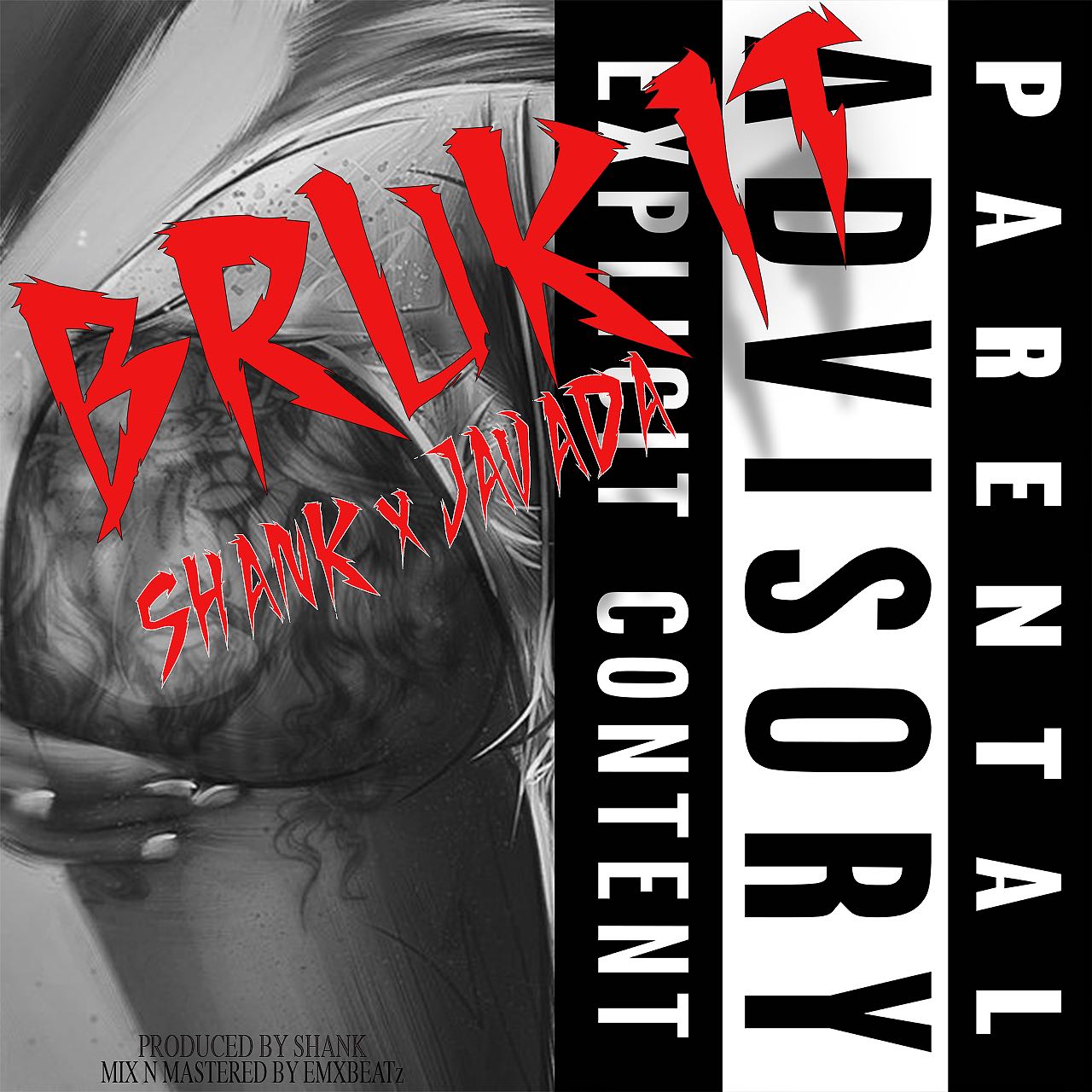