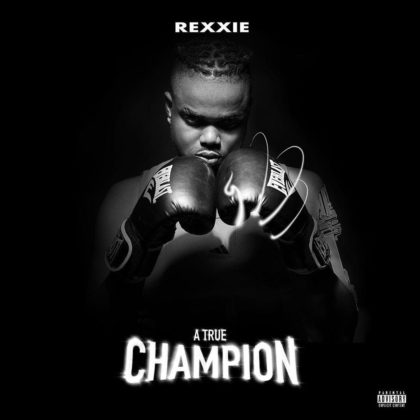 The new album was released on Friday, the 28th of June 2021. Rexxie had dropped the lead single 'All' featuring Davido just days back and it has climbed up to No. 10 on the Apple Music charts. He wrote yesterday;

Wawu! My Album will be out in a bit! I’m super excited 🥺🎉