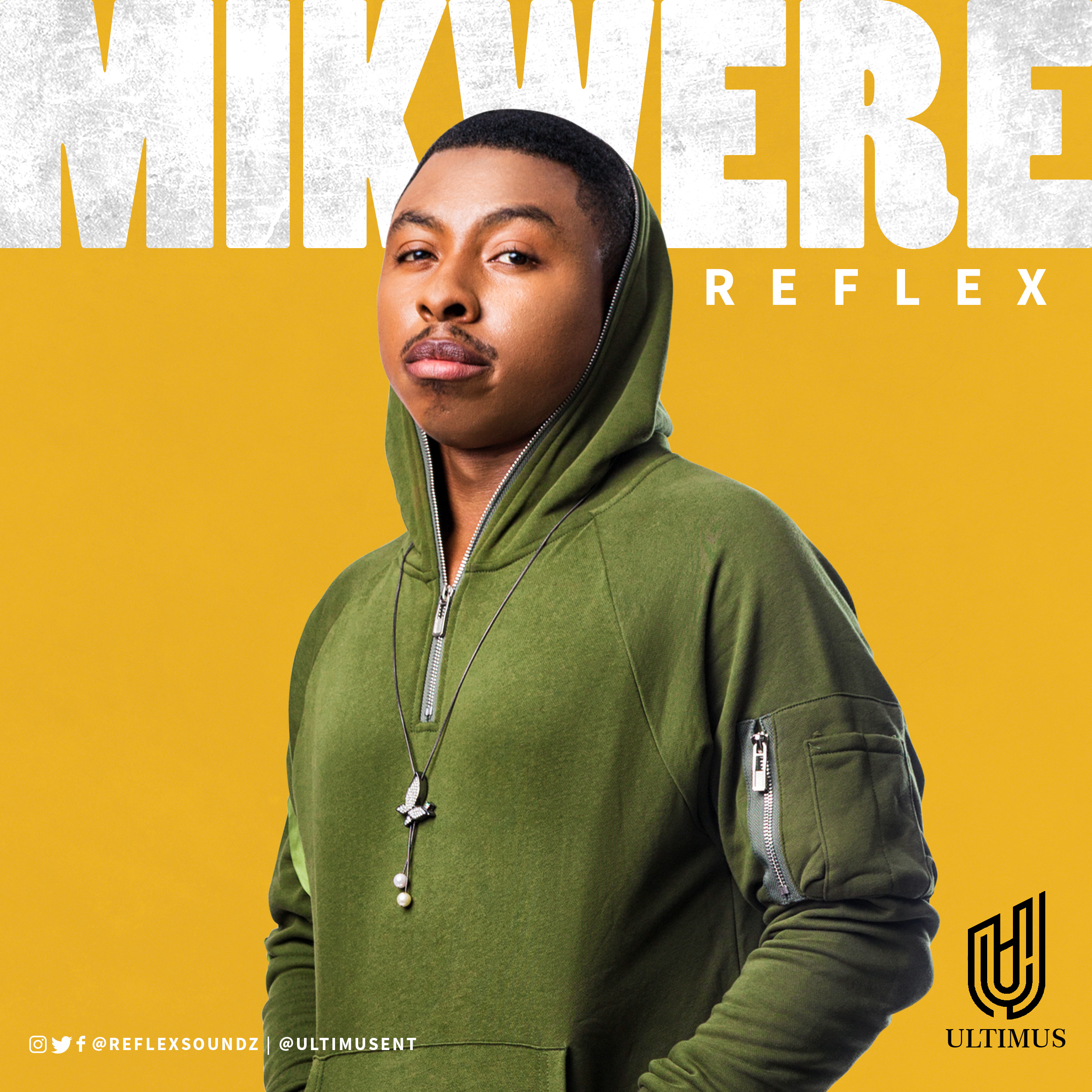 Reflex’s debut song under the newly launched record label is titled ‘Mikwere’ meaning ‘If You Believe’. Reflex on the song, displayed his solid lyrical expertise and delivered creatively to convince the industry about his remarkable talent.

Ultimus Entertainment has taken a major step in fulfilling its mission statement of being a major player in the fast-growing Nigerian Entertainment industry and to make amazing impacts.

‘Mikwere’ is a simple, smooth, yet catchy song that strikes at first listen. The addictive music is a tip of the iceberg as Reflex promises to keep releasing tuneful songs that will go beyond the four corners of Nigeria.