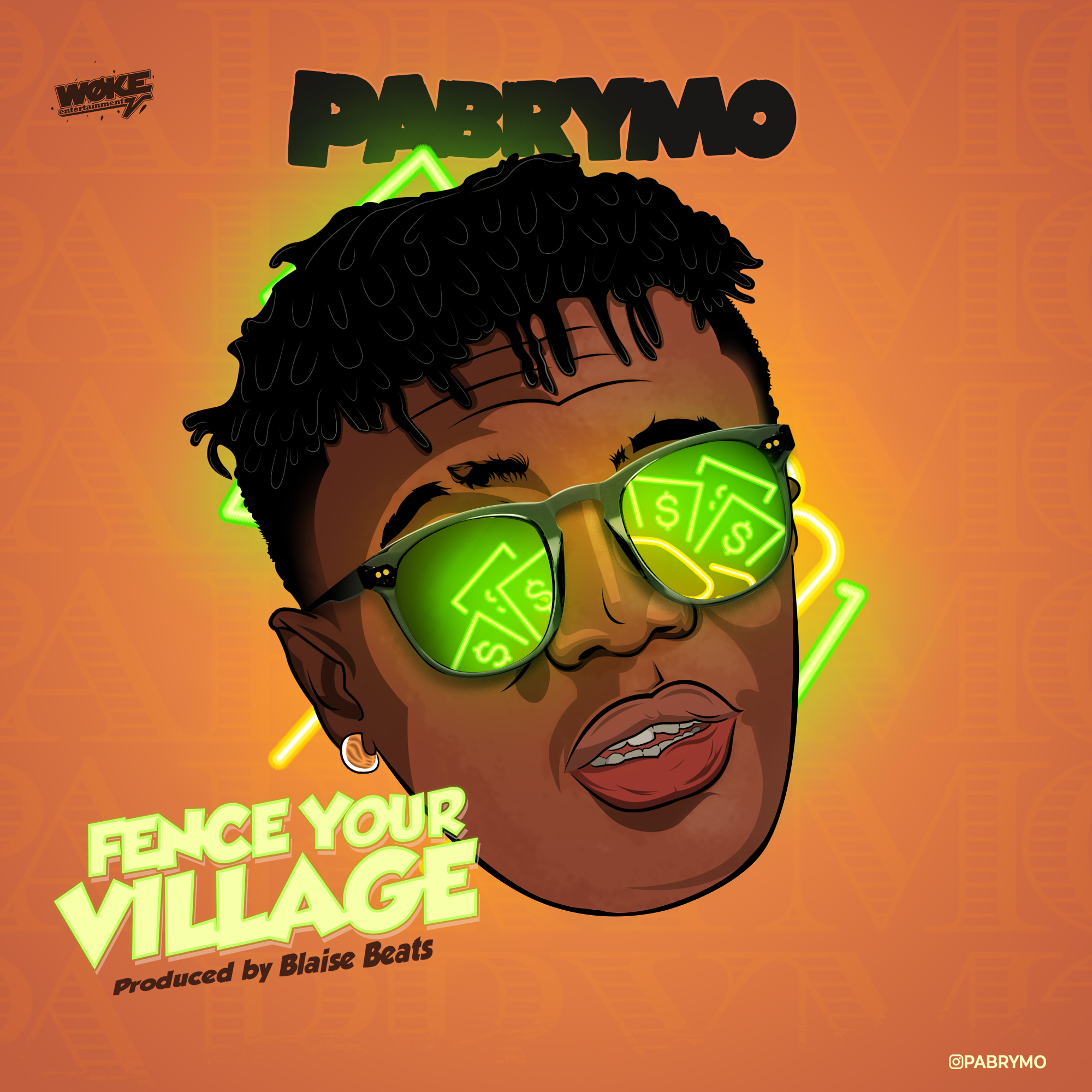 Early this year he dropped his official single (FEEL ME) which introduced him to the industry, Which featured the ever energetic SLIMCASE. The song brought him massive buzz across the world as it was accepted globally, it was number 1 on iTunes and also got some decent ranking on other music platforms.

the woke entertainment signee enjoyed massive airplay and a warm reception from his fans all across the world.

haven recorded a couple of new club banger singles, PABRYMO decided to bless him fans with this new wave he titles FENCE YOUR VILLAGE.