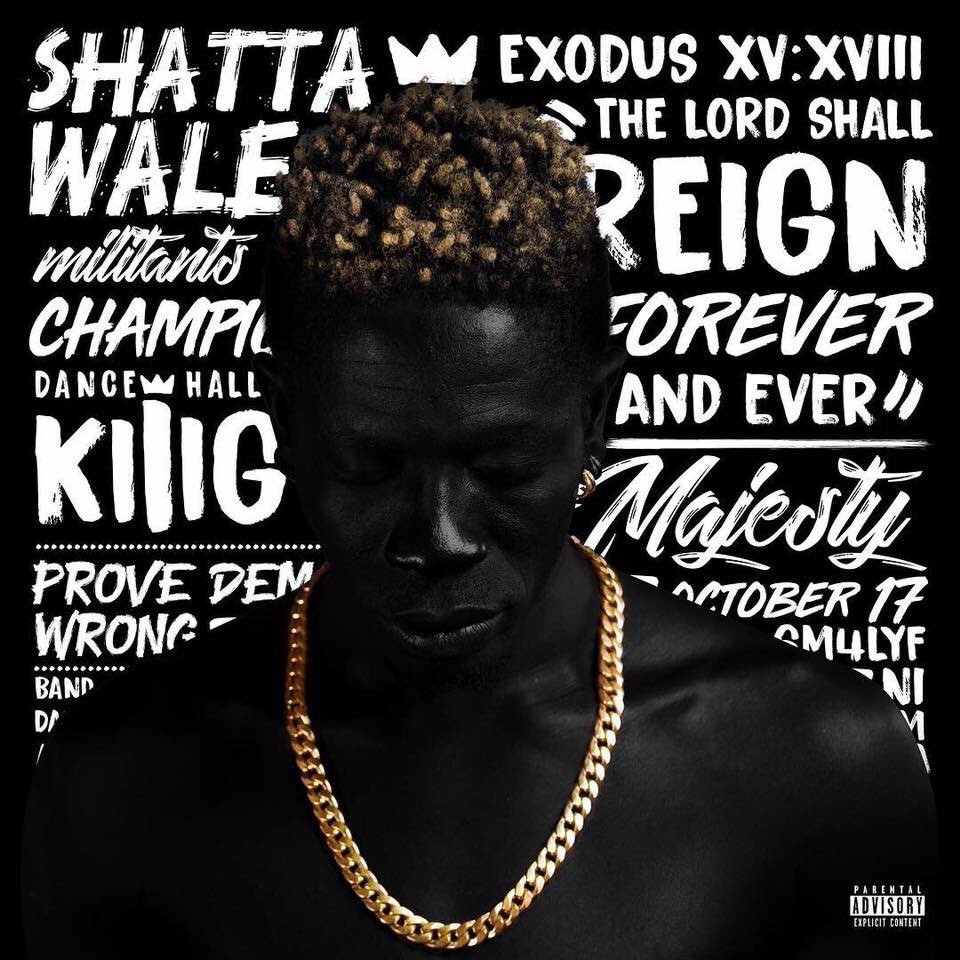 Ghanaian dancehall act Shatta Wale has released the official tracklist for his well anticipated upcoming album “Reign”. “Reign” is the Xylofon Music acts third album, the first two being “Redial” and “After The Storm”, released in 2012 and 2016 respectively. 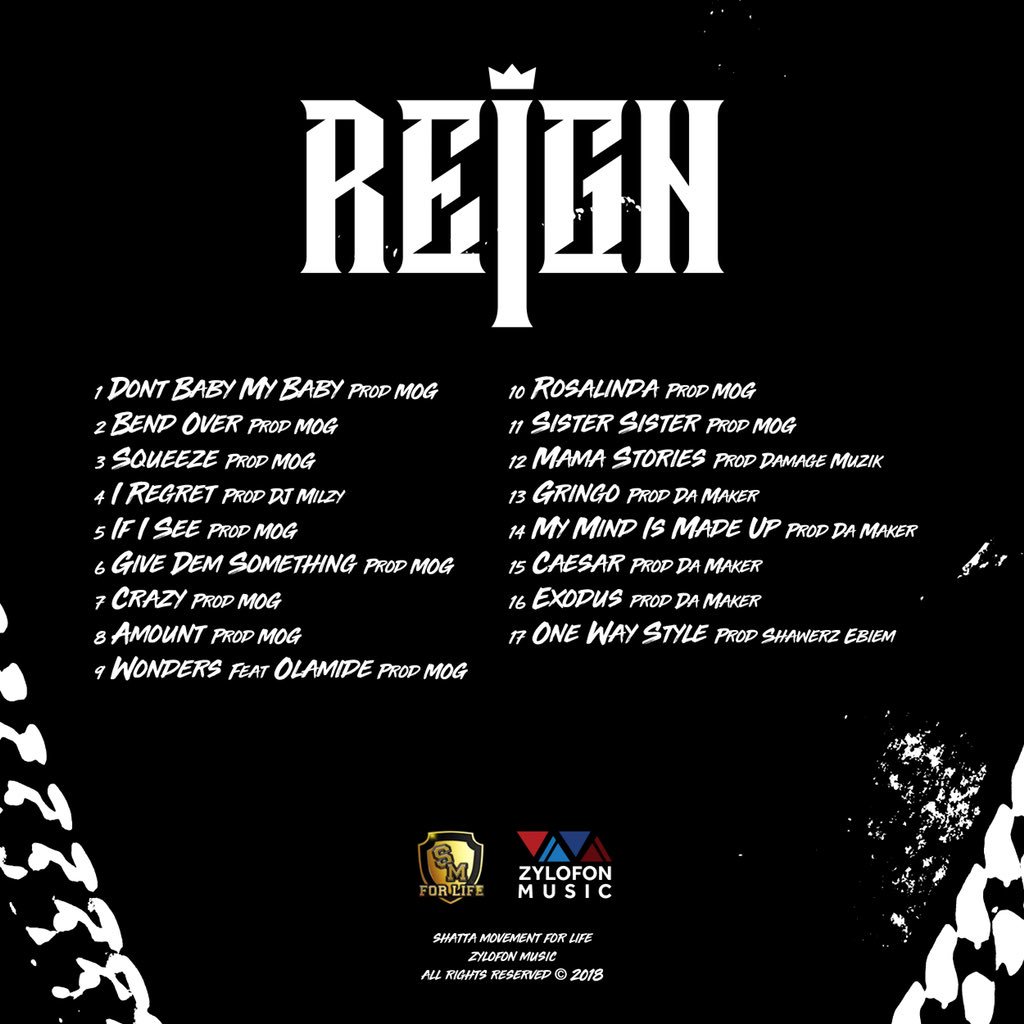