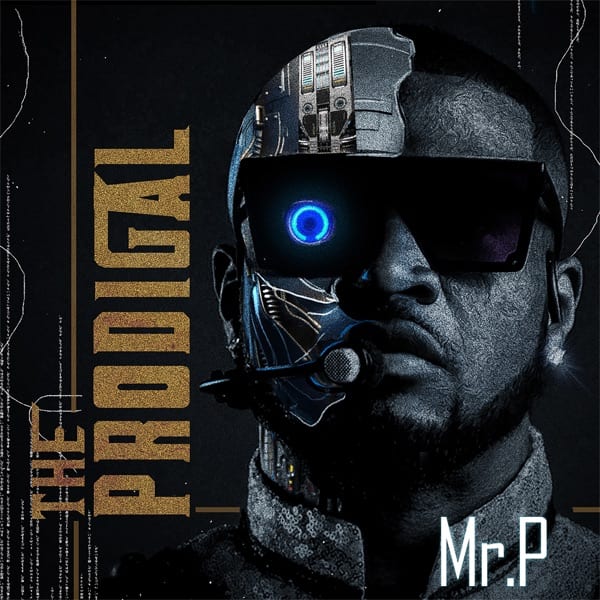 Peter Okoye, a veteran of P-Square, the pop duo he started with his twin brother, Paul Okoye stepped into his solo careers with tracks like Cool It Down, My Way and Ebeano, which scooped up some awards.

Alongside his lifestyle, sports and entertainment businesses, he cements his solo music career with the 2021 release of his debut album, "The Prodigal." Blending dancehall with pop and classic R&B with Afrobeats, the album features collaborations with Tiwa Savage, Singah, Teni, Simi, Wande Coal and many others.