A culmination of various musical genres; Hybrid Vibes: Volume 1, the musical brainchild of the vocal, production, and lyrical mastermind known as Meaku, is ready to bless the airwaves and streams. 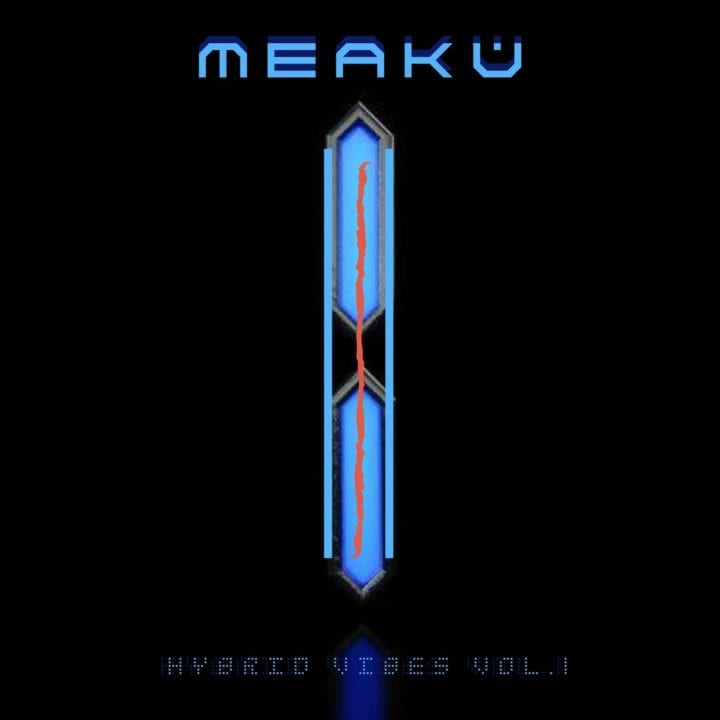 After a 24 week-long run releasing music each and every Monday during his “Meaku Monday’s” campaign in 2019, the Rufus Du Sol “Treat You Better” vocalist that garnished him a much deserved Grammy nod, compiled a tracklist complete with fan favourites from the “Meaku Monday’s” playlist along with massive unreleased tracks for world music and RnB aficionados alike to undoubtedly swoon over.

Complete with features from top artists and producers such as Masterkraft, Fliptyce, JB Minor etc. Hybrid Vibes Vol. 1 is a unique musical experience that takes listeners on a journey into the “Original Somebody” singer’s world of music.

As a Nigerian-American creative with a diverse pallet for sounds and collaborations this project sets the stage for new and long time followers of Meaku to be introduced to more expressive, uplifting, and a satiating genre of music that only Meaku can deliver.