No single artist operating in Nigeria presently has mastered the art of music singles as culture shifters as Dotman has. From the days of his first singles, “Yes Melo” and “Fine Girl,” the singer has maintained a dogged dedication to elevating the arena of transformative pop singles. 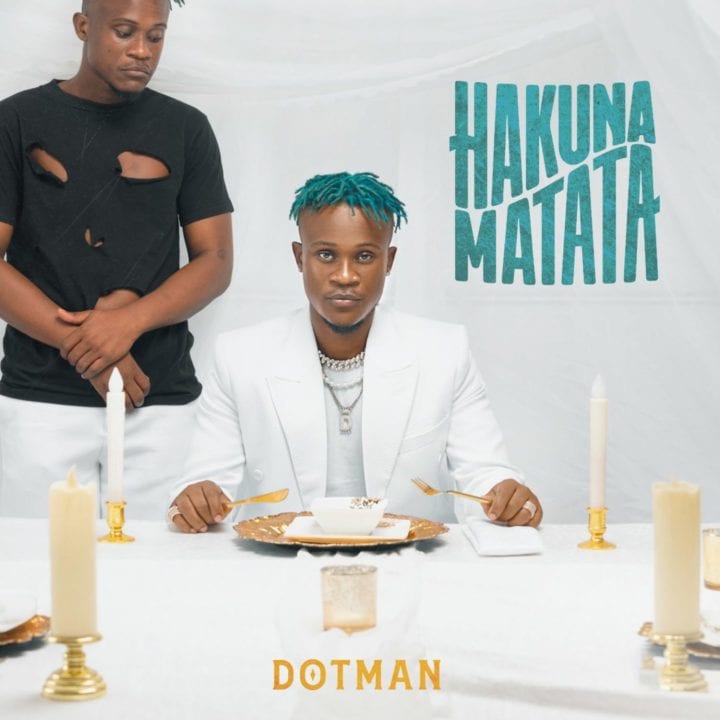 The breakout success of “Akube” was another reminder of his very particular skill set. And as he continues to write more, he has been inching towards making an album that distils his hit-making ability into a cohesive body of work.

The album that bears the fruit of his hard work is Hakuna Matata, a fresh, incisive body of work bearing the signs of Dotman’s proficiency but tempered with the urge to make music for all occasions. Hakuna Matata opens with “Pele,” a mellow reflection on the path that has led him to his position. “Chop Life” thrives on its obliviousness, designed to pull listeners into the hedonistic orbit that Dotman currently operates at. 2020’s runaway hit, “Enugbe” is positioned as the centrepiece of this project, furthering the grass to grace motif of Hakuna Matata. The album’s second half is filled with love riddims, adding another unexpected layer to Dotman’s artistry. Dotman takes his music to new plains on “Feelings” before rooting it in the familial on “Shuga.”

With Hakuna Matata, the goal is simple: give listeners the very best of Dotman without over flogging familiar themes. And while Dotman has made the pop single a true art form, with this album he shows that he is no one-trick pony.