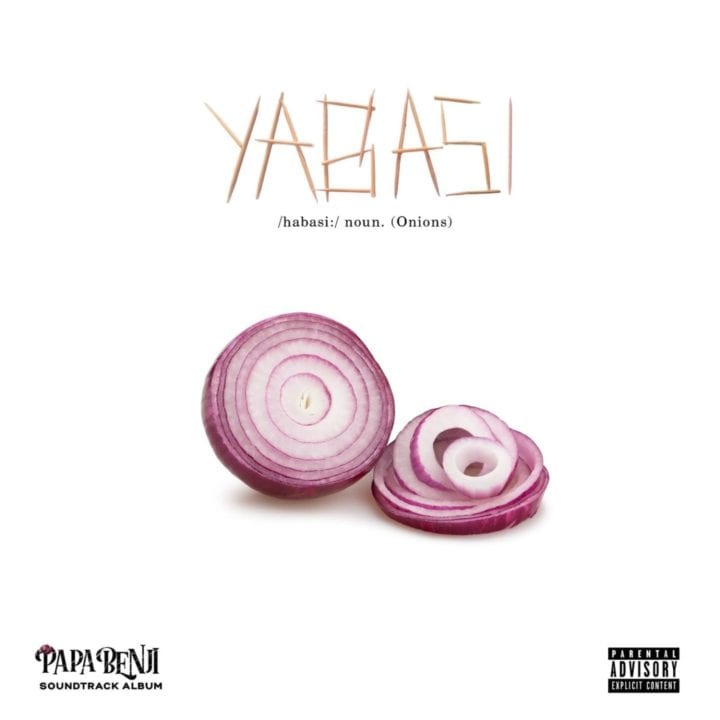 “Yabasi” serves as the official soundtrack album for the series ‘Papa Benji‘, it houses 10 tracks which includes collabos with the likes of Duncan Nighty, Ice Prince, Flavour, Phyno, Peruzzi and many others