Angela Okorie has now released her debut album "Burst Everywhere". This comes after the release of her controversial Baby Chuchu single. 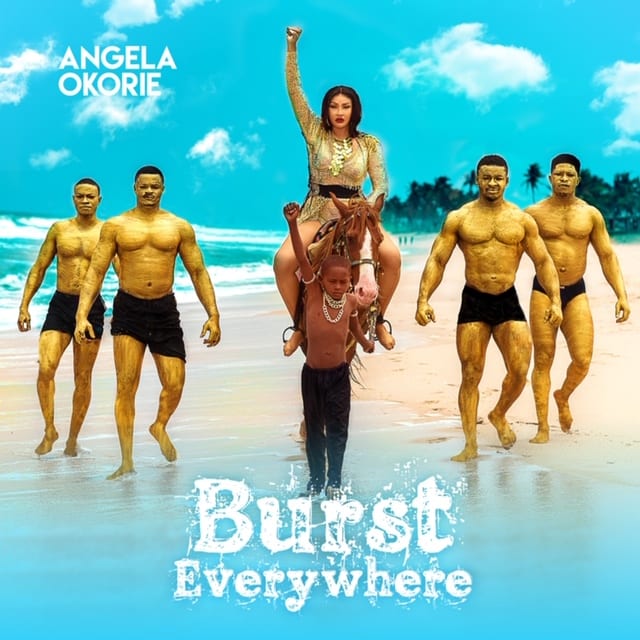 Angela Okorie who has been consistent by putting out back to back hit singles from E Pain Dem , Legit, Protect Me Lord and Baby Chuchu finally releases a no feature debut album titled "Burst Everywhere".
The album consist of singles such as Light In The Dark, Baby Chuchu, Aradite, E Pain Dem , Vibes, Ije Life, Legit , Miss You, Lift Me Up and Ibukun.
The Album got magic production credits from DJ Coublon, OZDBeat and Hysainth with an extraordinaire mixing an mastering by Swaps on D Mix and Brain on D Mix.
The debut album is making waves andreleased under the imprint of The Moving Train Entertainment and Legit Music Group (LMG).
Listen Up and Share!!!