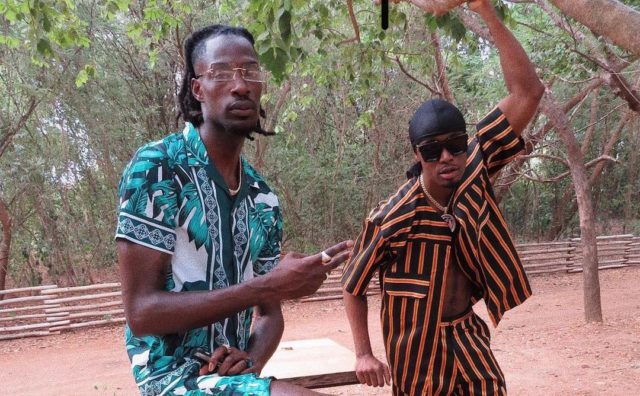 British-Ghanaian Singer, songwriter and performer, Papa Kwame Amponsa, known by his stage name Mista Silva, has teamed up with Ghanaian heavyweight rapper E.L for a song they called 'Wavy Level'

The high-tempo afro-fusion tune was produced by rapper, singer, songwriter, and record producer E.L, who delivered an exciting verse on the song, while Mista Silva also delivered some ragga-infused performance.

As a follow-up to the tune, the duo have released the official video for the song, directed by Ghanaian talented cinematographer Kofi Bruce.