Ghanaian rapper M.anifest has released a new single which he titled ‘Scorpio Flow’ 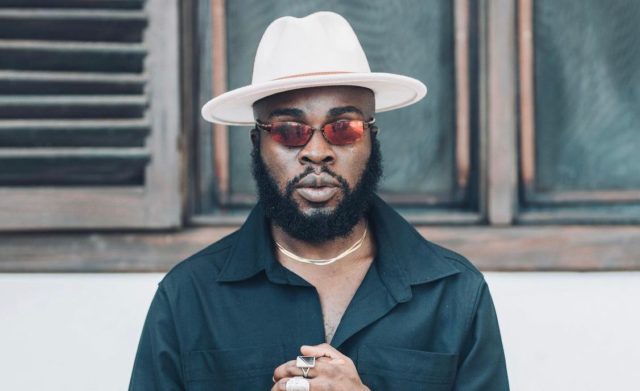 A sequel to his previous tune ‘La Vida‘ the multiple award-winning MC follows up with “Scorpio Flow”, showcasing his high-class lyricism on the tune and also dropping a line that suggests that his album will drop soon.

Accompanying the song is also a video to project Madina, a suburb of Accra in Ghana. The clean video was directed by Ghanaian female cinematographer Edith Nwekenta and Motheo Moeng.