Here is the complete lyrics to 'The Greatest' by Rod Wave. Rod Wave released the hit song in 2020 as the 9th track on 'Pray 4 Love', 'The Greatest' was produced by Hagan, Yung Tago, and Lilkdubb. 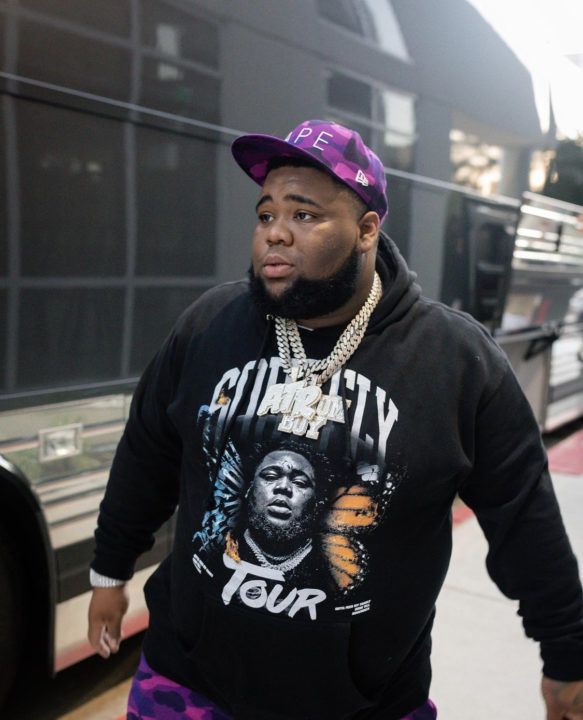 PLAY & LISTEN TO: The Greatest By Rod Wave

Intro
(Ayy, ayy, ayy, ayy, ayy, that's probably Tago)
Had to run that bitch back
I swear, once they see where a nigga come from
All of this shit that you had to go through, bruh
They don't understand
(I bet my last track probably gave you lockjaw, hey, Lilkdubb)

Verse
Young nigga from the bottom of the map
Came up riding with the strap, iron on his lap
One false move, get whacked
Got the whole hood on his back
And it's just like that
For my niggas trapped in the trap
Pray to God we all make it back, pray we all make it back
Gotta pray we all make it back
And I know it's raw that I rap
But a street nigga first
Tell the crackers free Mac Deezy
Ma, look at your son, I'm on TV
They didn't believe me
Nigga went and got it off the greezy
It's hard, but I make it look easy, a crazy achievement
Won't really fuck with no rappers
All these niggas hustling backwards
Misguiding the youth
But long as I know the truth
That's another subject for after
And I'm riding in the Rover
12 keep on trying to pull me over
Asking a nigga if I stole it, I bought it, I own it
I remember walking to school
Catching the bus early morning, like, Ma, I ain't going
I was in the hallways roaming
But I still got my diploma, I got my diploma
Went to school all twelve years just to get a job selling donuts, man, that's crazy
I ain't with the minimum waging
I ain't with the modern day slavery
The fuck is you saying?
Told the crackers, "Fuck you, pay me"
Had to tell 'em, "Fuck you, pay me"
It's back to the block
Well, I guess it's back to the block
In the streets running 'round playing hooky (Hooky)
And I ain't never sold no crack, but I'm so street, I can cook it