[LYRICS] Hellcats & Trackhawks By Only The Family & Lil Durk

Only The Family And Lil Durk Lyrics

Earlier this year, American rapper Lil Durk dropped a hit song titled 'Hellcats And Trackhawks' through his record label Only The Family, check out the lyrics below. 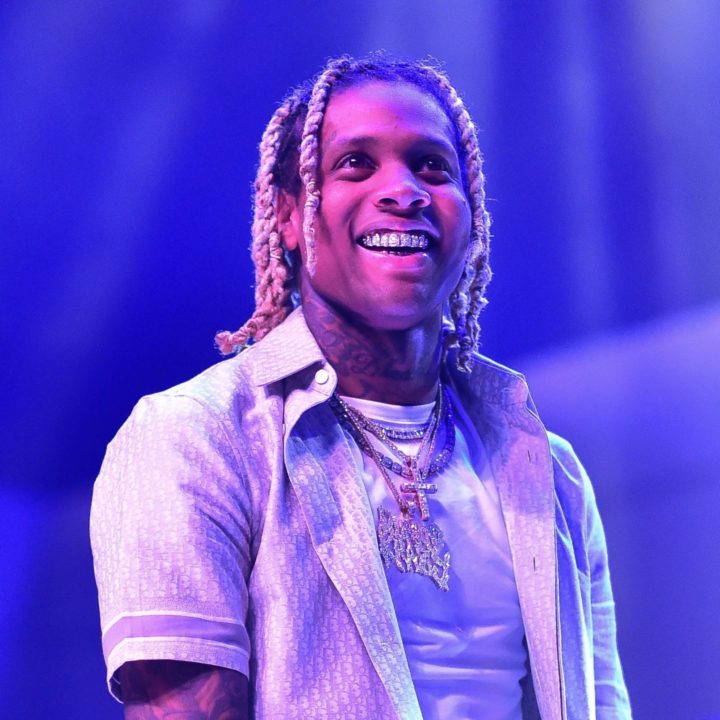 PLAY & LISTEN TO: Hellcats And Trackhawks By Only The Family &  Lil Durk

Verse: Lil Durk
I remember claiming Dipset (Let's get it)
I had some bitches on my line,
I told them bitches get they lips wet (Bitch, get your lips wet)
Lock that door, where them bows at? (Let's get it)
Search for his gun, where his pole at? (Where his pole at?)
We on his ass, where his shows at?
(Where his shows at?)
He get away, we on his ass, where he parole at?
(Where hе parole at?)
I be hating when thеse rappers call these rappers brothers
(Brothers)
Only The Family in my eyes, bitch,
We got each other (Yeah)
I popped a Perc' and drunk a gallon,
Man, that hurt my stomach (Man, what?)
Doing the dash inside the Lamb',
That shit had make me vomit (Yeah, yeah)
Fuck from the back, I pull her hair,
She screaming while she cumming (She cumming)
Got foenem' G-locks,
They be clutching every time they serving (Gang)
With all that rah-rah, like you like that,
Come around, you nervous (On gang)
Sneaky talking like you like that,
Now you actin' turtle (On gang)
Yeah, you ain't like that, you ain't catch a murder
Opps be threatening me in my DM,
We ain't never worried (We ain't never worried)
Bleed, free Lil Steve, yeah, I call him Curry (Curry)
He be to himself but he'll catch a murder (Catch a murder)
I'm smoking weed, I don't fuck with dirty (Fuck with dirty)
Can't trust a E, 'cause these bitches dirty ('Cause these bitches dirty)
I feel like Gleesh when I clutch my .30 (Uh)
Get out the streets, bitch, you touching thirty (Touching, uh)
Dski been trapping, he just touched a thirty (Touched a—, uh)
Rich O be capping but you know that's brodie (Yeah)
Uh, ayy, Booka put the switch on for me broski (Broski)
Uh, these niggas looking like these niggas know me (Know me)
Yeah, you ain't my brother, you ain't my dawg or homie (Homies)
We got popping, now they all our homies (Woo, gang)
I just had a threesome with two thick bitches (Let's get it)
They just sucking dick 'cause I don't lick bitches (Gang, woo, gang)
He know I fucked his BM, now he sick with it (Gang, gang, gang)
Shot in his shit so when he spit, you know he twitch with it
Hellcats and Trackhawks (Let's get it)
They got Timmy on the turn up, finna blast-off (Go)
He wouldn’t got caught for that body, took his mask off (Take is mask off)
She a ungrateful lil' bitch, I take her ass off (Take her ass off)
Give me them titties back, bitch
They call my phone like, "Get them glizzys back", bitch
Tell your favorite rapper we ain't feeling that, bitch
Tell your favorite trapper we ain't hearing that (Let's get it)
He want four thou' but I got two, so nigga give me that (Man, give me that)
This stick up easy, this shit pity pat (This shit pity pat)
Know how I bleed, this where my city at (Where my city at)
I'm from the 'Raq, you know it's litty there (You know it's litty there)
I ain't never bleed, that rap’ll get me there (Yeah)