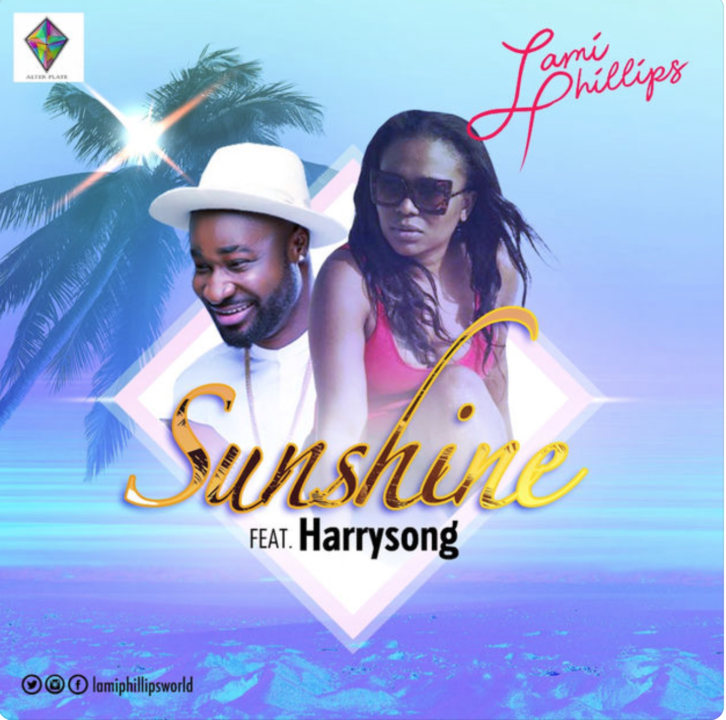 Lami Phillipsis back with a new sound that has us dancing our way into some much needed “Sunshine”.

Lami Phillips-Gbadamosi (popularly known as Lami Phillips) debuted with her hit single, “Know” featuring MI. Now is about to get us dancing to this new hit titled Sunshine.

Sunshineis the second official single from the soul singer in 2018, which is coming months after “So Amazing” which featured Tiwa Savage.

This feel good song which features Alter Plate label-mate, Harrysong has an island vibe that makes you want to head to the beach and unwind, while dancing your heart out.

Lami Phillipsshows that she can be an authentic soul singer, but still show her versatility with music in this commercial hit.

From hit singles, collaborations, to stage plays and movies, Lami Phillipsshows you can really do what you love and love what you do as she continues to be an all-round artiste.

So break out the coconut drinks, put on your sunscreen, get comfortable and let some SUNSHINE into your world!!!