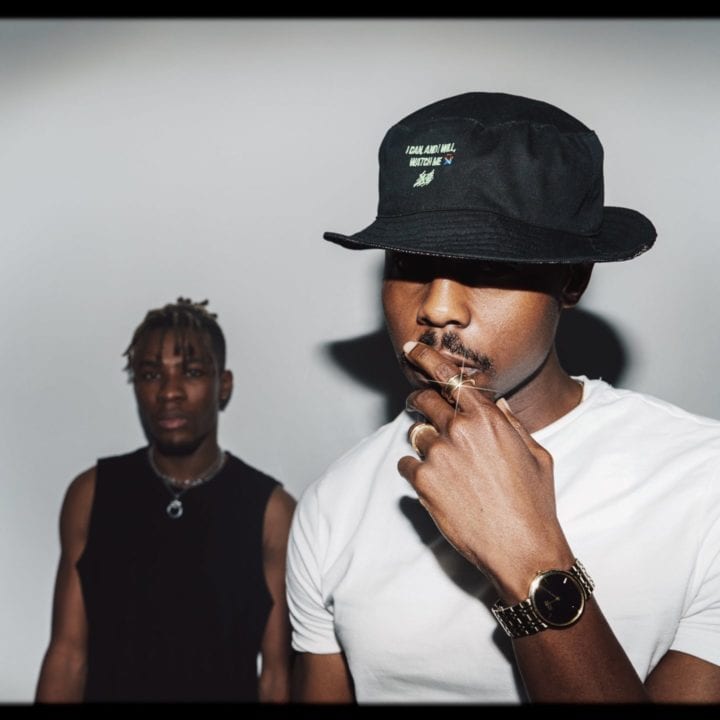 Ladipoe and Joeboy have collaborated on the new single ‘Yoruba Samurai’

His follow-up record was always going to be a super big affair, and the Mavin Records artist sticks to the winning formula. “Yoruba Samurai” calls on contemporary hook master Joeboy to flex his trademark serenading on the romantic number. “It made sense,” Ladipoe said of the feature. “He’s somebody I’ve met before and we clicked. I always had him in mind for something and I was thinking to myself ‘if a Yoruba Samurai had a partner who would it be?’ In my head it fit perfectly for him and he heard it, he loved the concept and he took the song to another level.” 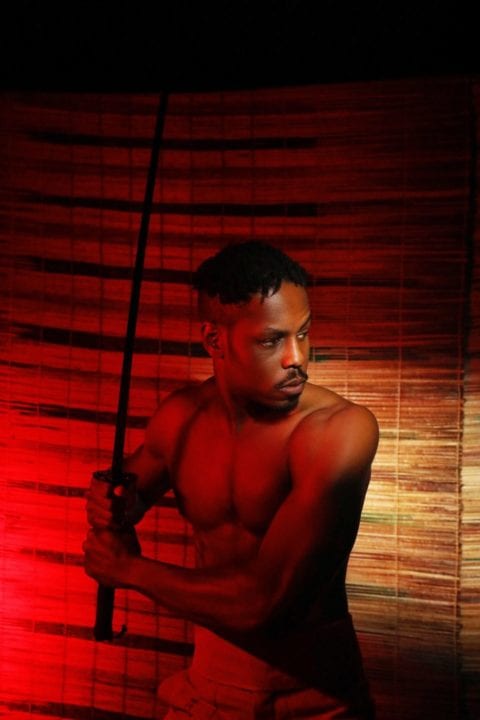 “I had a session with Ozekidus and I told him I wanted something moody and intense with the vibe I was going for,” Ladipoe said of the creation process in a WhatsApp voice note. “The first thing I came up with was kind of like a freestyle and just a stream of consciousness with this ‘I walk into my city in December time, feeling like a Yoruba Samurai’ and it stuck with me. I took those lyrics and built around it and more and more lyrics started to hit. It’s interesting cos that same session we did the track that became ‘Lemme Know‘”