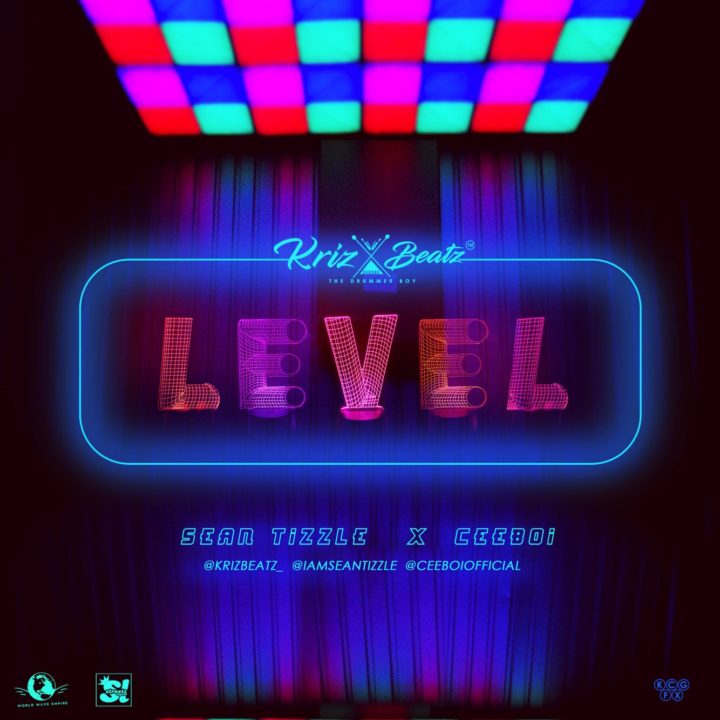 Africa's Most Talented Music producer, as described by theslmag; Krizbeatz returns with a fresh new music, "LEVEL"; after his debut album,"Afro Dance Music", which has engaged him in releases of several music videos; African media tour with stops in Kenya, Ghana, Tanzania, Rwanda and South Africa and hit songs like ERima, 911, Boss Whine, Makeke and most recently Poker.

Level is a laid back feel good song, that can put a dance floor in a frenzy.
Enjoy level.