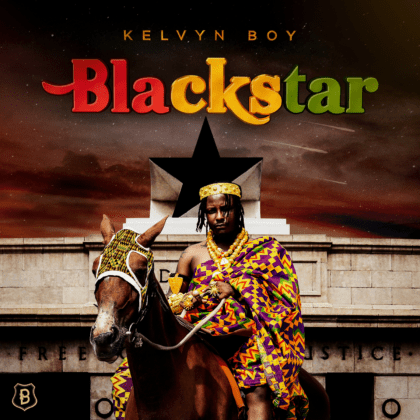 Kelvyn Boy continues the countdown to his debut album with a record tagged “Watch Nobody“. The Ghanaian act, who appeared on NotJustOk’s “19 artists to Watch in 2019” list, is set to release the Blackstar album this Friday, November 6.