Iyanya is one artiste we’ve been keeping tabs on here on the site since he won the maiden edition of the MTN Project Fame West Africa back in 2008. I remember his very single “No Time” featuring Faze which we posted back in January 2009. At the time, based on the reviews, the signs of success for Iyanya were very good. For certain reasons, he hasn’t exactly hit the heights we expected, even though his talent is unquestionable.

A few singles and over two years later, Iyanya bounces back with a new single “South South Girl” featuring Duncan Mighty. This one is a “Calabar + Port Harcourt” combination dedicated to the love and beauty that can be found in a South South girl. It has all the elements of another Duncan-Mighty-inspired hit among the ladies. Hit that play button. 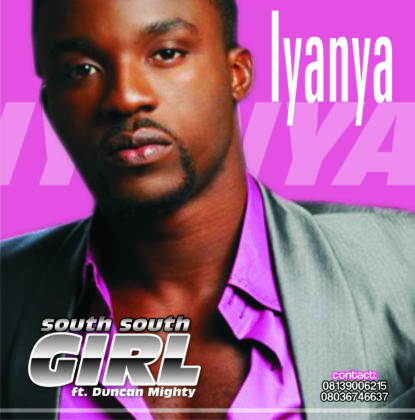