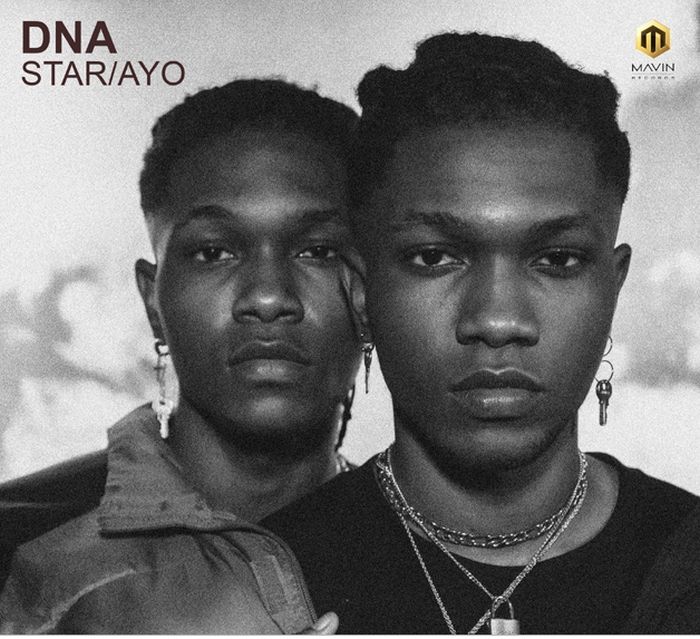 After a period of inactivity, Mavin Records duo DNA is releasing two brand new singles “Star” & “Ayo” . These tracks debut a new and developing sound that showcases the evolution of Clinton and Blair Roberts as artists and performers. “Star” is a chilled-out, mood-setting follow up to “Sinnerman”, their December track also produced by Freddie Beats.

“Ayo” was produced by Ozedikus, who brings a distinctive international take on the Afrobeats sound, mixing DNA’s fun, club-ready vibe with an unexpected Middle Eastern melody.