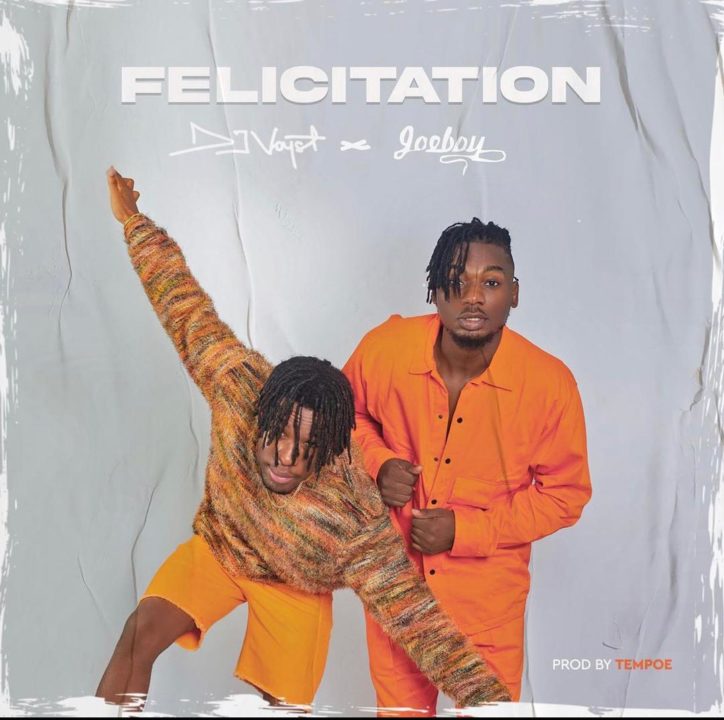 The groovy tune produced by prolific Nigerian beatmaker Tempoe was released today on the 13th of August of 2021.

The two-minute song saw the empawa frontline artiste Joeboy flex his melodious muscles on the beat, delivering a smashing tune in return.

The DJ Voyst and Joeboy combination is not new, as they had earlier teamed up to release an afro-fusion tune titled 'Gbese' in 2019.