Rapper Davolee explores his singing abilities on his new single titled "Love". Not to be confused with the more popular romantic love, Davolee instead sings about the "hustle". The "love" in this instance is shown to his fellow hustlers. This is not a side to Davolee that is entirely new to listeners as he has shown his vocal dexterity in previous singles such as "Pepper" and "Oya Gbeff" featuring Olamide. 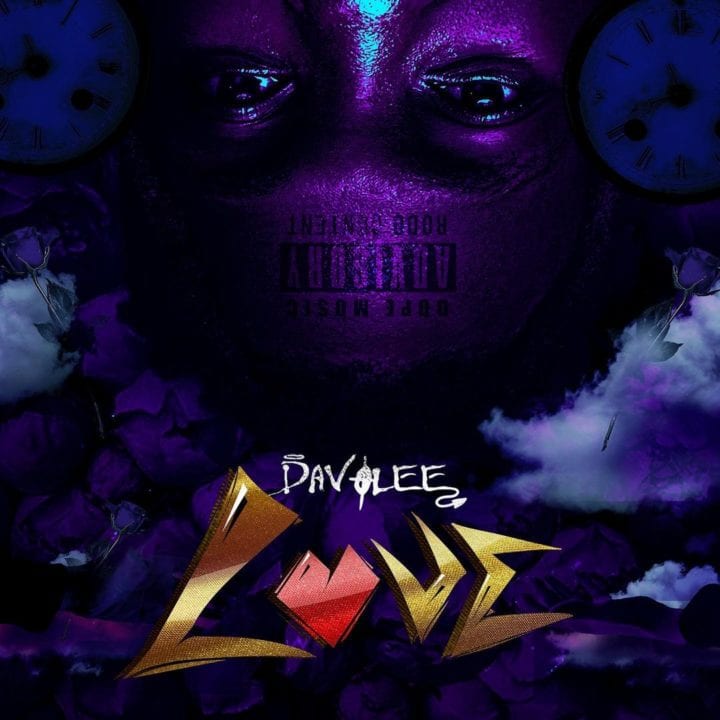