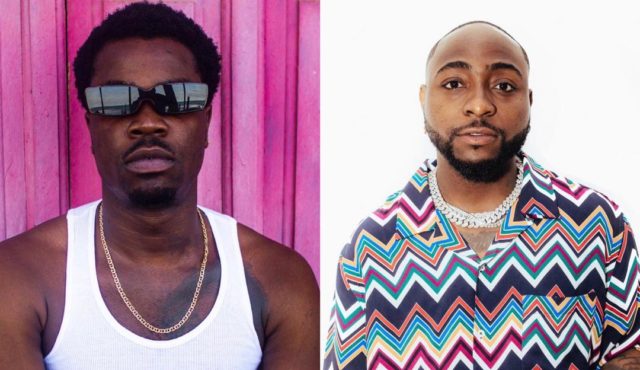 The song, produced by Ghanaian talented beatmaker MOG Beatz, has a proper Ghanaian vibe and sees Nigerian afrobeats act Davido blend in smoothly into the vibe.

Released yesterday on September 24th, 2021, the afro-fusion tune was immediately complimented with a colourful visual directed by Vertex that saw both Darkovibes and Davido all dressed up in Ghanaian traditional attire.

Darkovibes, who is currently on tour in the United States of America, has been spotted with the likes of Wizkid, King Promise, Omar Sterling, and other Afrobeat big names.