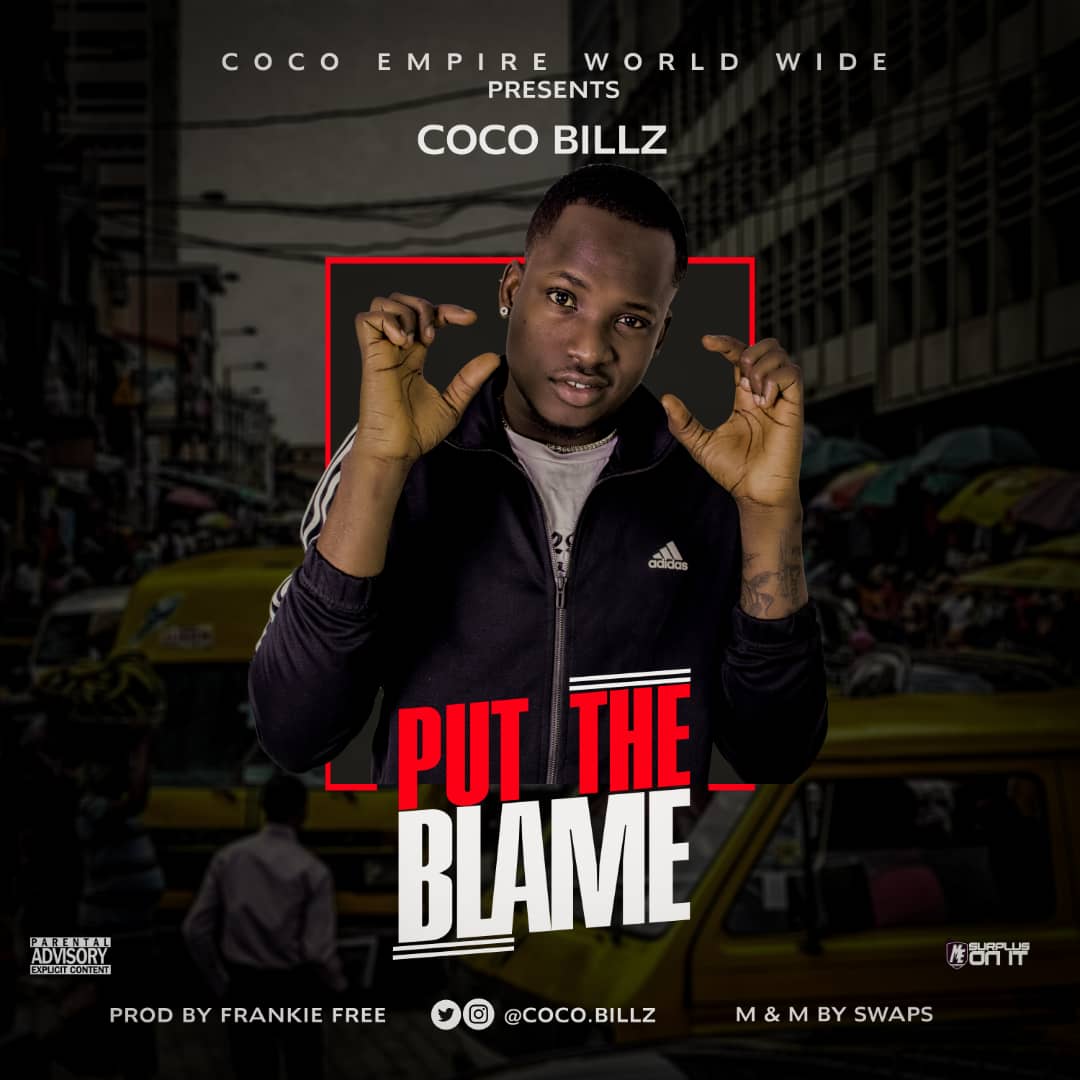 Coco Empire Worldwide presents her front-man artiste, Coco Billz, in a new single titled "Put the Blame"; having began his professional music career in the year2007 which also saw his first single released, the Afro-Pop sensation who hails from the South is set to keep up a stable sequence of musical releases following his2016 "Oluwa Ni" single and his 2017 EP titled "The Beginning." "Put the Blame" is a brilliant Afro-Pop number which sees production credits going to aceSouth-South producer, Frankie Free, with mixing and mastering credits sledding towards none other than Swaps; the number shows Coco Billz's singing prowess and ability to hold the dance floor with such a subtle tune.
Currently based in Cape Town, South Africa, Coco Empire Worldwide is said to be working on the official visuals to "Put the Blame," as well as having the pair ofCoco Billz and Frankie Free working together on a project which would see a series of songs being released in the months to come; listen up and share your thoughts. | ENJOY!!!