CKay collaborates with Latin American star, De La Ghetto for a trans-Atlantic meeting with a difference. The two bring their undeniable talent and ability to blend genres together for the Spanish remix of the already viral single ‘Love Nwantiti.’ 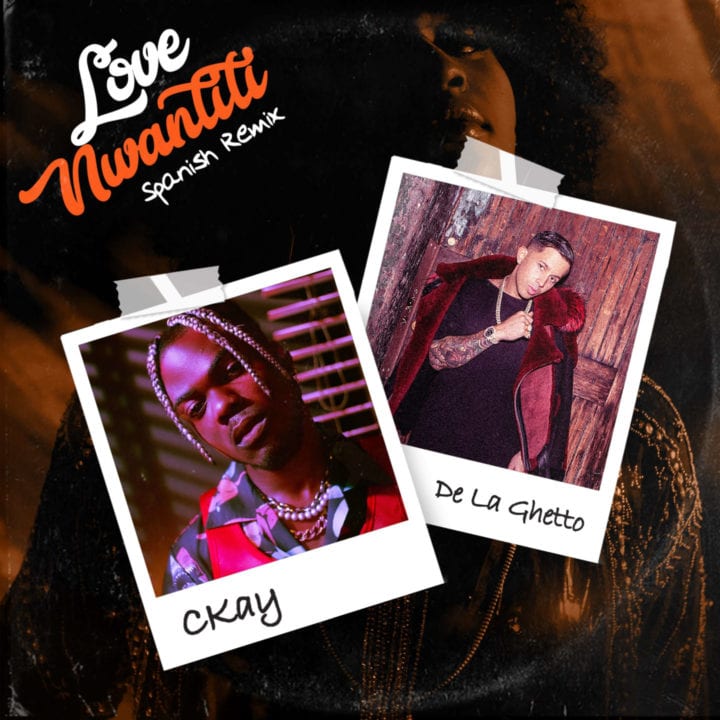 'Love Nwantiti' has already garnered over 10 million streams globally, as CKay has his best year yet. Now licensed exclusively to Warner Music South Africa for the World, this Spanish Remix featuring De La Ghetto is the first of 6 international remixes slated for release throughout August.

Lining up alongside Franglish from France, Frizzo from Germany and Tshego and Gemini Major from South Africa amongst others, CKay is taking his music beyond Africa, and the first stop is Latin America.

2019 saw De La Ghetto nominated for two Latin Grammy awards for his ‘Mi Movimiento’ album, and now as he readies the release of the follow to that record, he warms fans up with his Spanish version of ‘Love Nwantiti.’

CKay showed his appreciation with this to say of De La Ghetto; 'It was amazing working with such a talented artist. He is really spirited, very much in touch with his energy. He delivered beautifully on the song and I'm excited to have had him on this remix.'

My baby, my valentine

If you leave me I go die (I swear)

Your love wey dey totori me

I am so obsessed

I want to chop your nkwobi (Unle)