Superstar South African Rapper Cassper Nyovest is getting set to release his 5th Studio album #AMN and he serves us a very sweet appetizer with this new song Boginkosi featuring popular Musician and Poet, Zola 7. 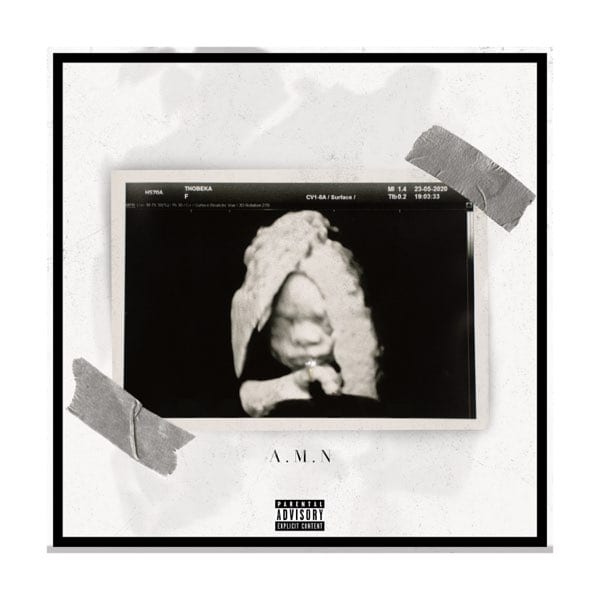 Cassper Nyovest bags a long awaited collaboration with famous musician and poet Zola 7 on this new soulful song "Boginkosi" which is off the soon the be release album A.M.N.

The Rapper had earlier posted on his social media hyping the song as "Very Special" with him as he as  long wished for a collaboration with the multi-talented Artiste.

The song starts off in a powerful manner with soulful melodies by Zola 7 and Cassper Nyovest delivering inspirational verses. Listen to it below and share your thoughts.

Refiloe Maele Phoolo (born 16 December 1990), professionally known as Cassper Nyovest, is a South African rapper, songwriter, entrepreneur and record producer. Born and raised in Mahikeng, North West, he is regarded as one of the most successful artist in South Africa. In 2014, he established his own record label, Family Tree Records. Nyovest rose to fame with the release of his debut studio album, Tsholofelo (2014) which produced the successful singles "Gusheshe" and "Doc Shebeleza".