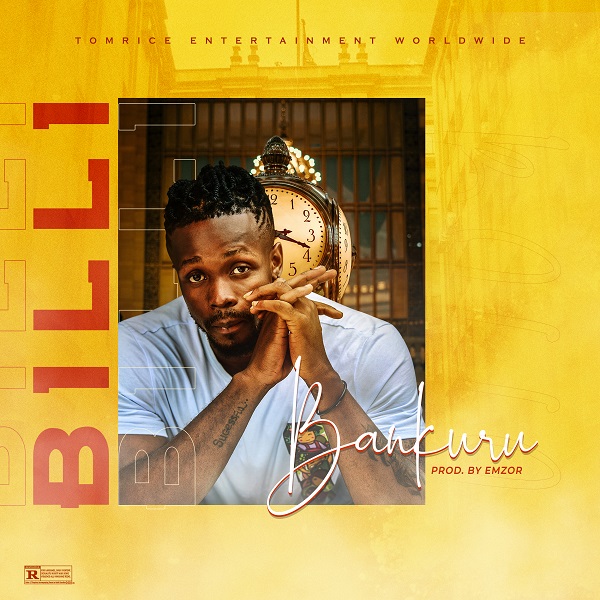 Shedrach Chukwunonso Abia popularly known by his stage name “Billi” hails from Aninri Local government area of Enugu state, signed to Tomrice Entertainment Worldwide (TREW) dishes out his official single “Bankuru”that is set to change the narrative in the music scene. In December 2018, after recording a hit record with the DMW vibe machine, Perruzzi (to be release Mid this year) Billi went on to record 9 other songs in one night. It is said that all 10 songs recorded on the same night are hit records and “Bankuru” is one of them. Produced by Emzor Mixed and mastered by STG

LISTEN TO BILLIE ON MINO