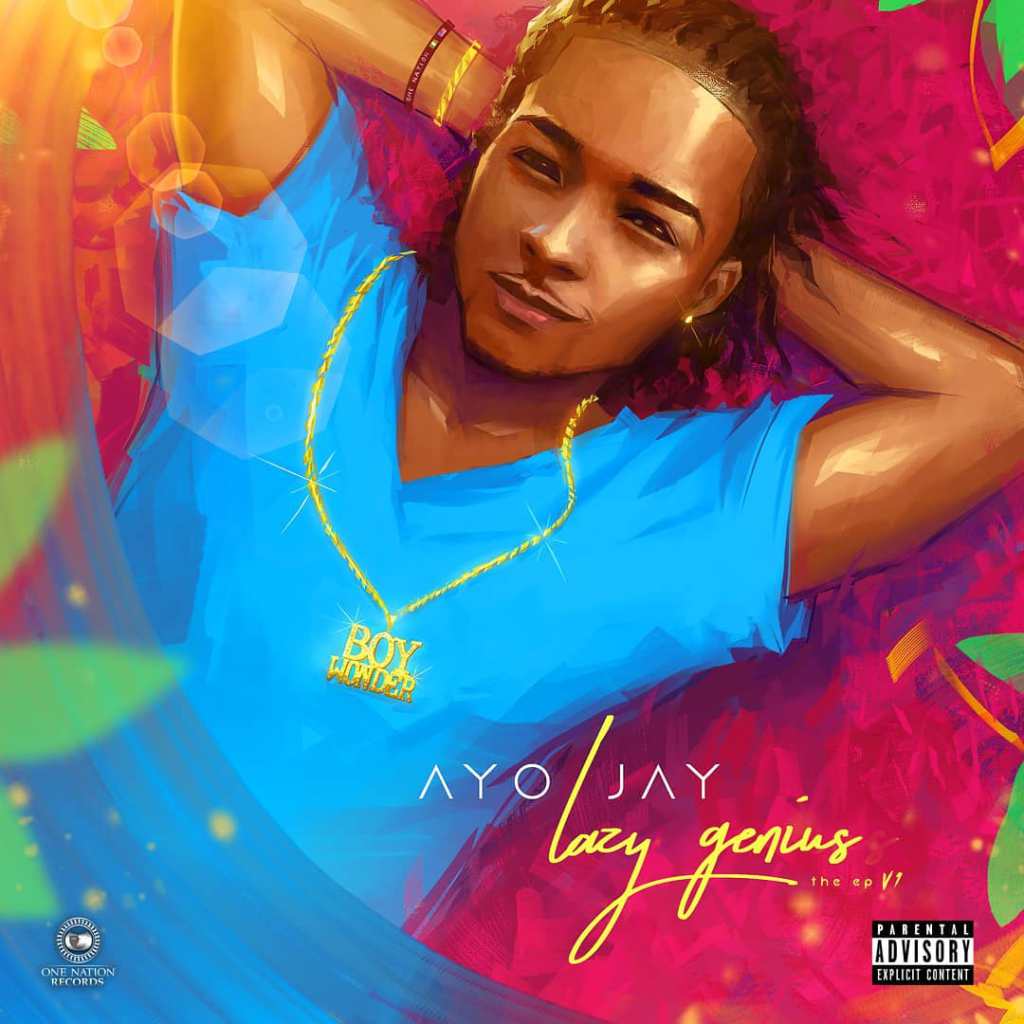 One Nation act, Ayo Jay maintains a record of having the best performing Afrobeats single in the US till date, with “Your Number” amassing over 70 million streams, and getting playlisted on major radio stations across America.