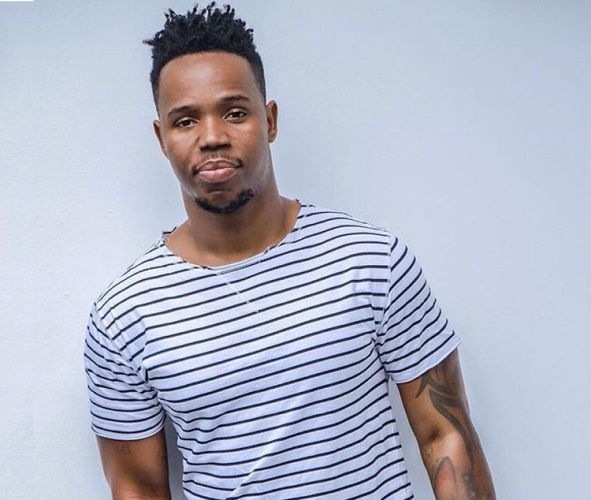 Tanzanian rapper Nay wa Mitego aka Mr Nay premiers the visuals for his new hit single, "Muda Wetu". Produced at his studios - Free Nation Records, the song kicks off 2017 on a high.

Deo Abel is behind the production of the video. Watch, enjoy and share!

Nviiri The Storyteller returns with the release of "Nikita"