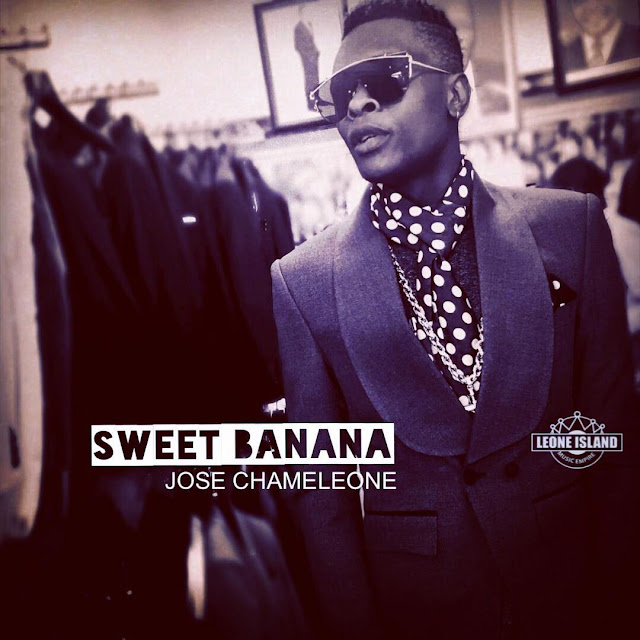 Watch the snippet of the video below:

Keep it NotJustOk East Africa for when the full video drops!