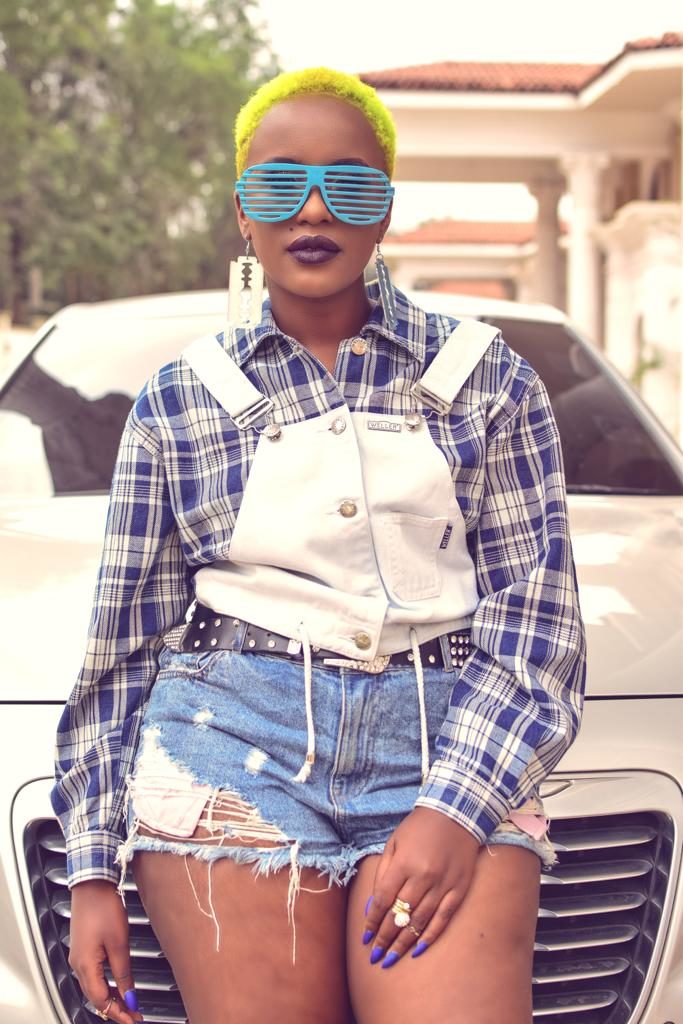 Straight from Kaka Empire, Kenyan femcee Femi One drops a brand new music video "Moto". Creatively directed by Johnson Kyalo, the track is a Ricco Beats production. With colorful visuals to go along with this track, the music video is certainly eye-catching. Shot in a picturesque background, it showcases Femi’s dope outfits as she matches her lyrical prowess with the killer beat.

The release is a follow-up project for Femi who released her debut EP in April.

Check out the dope visuals.