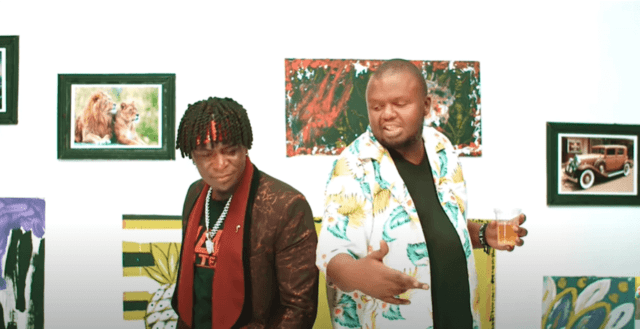 They sing to a certain persona who seems to be playing with both their feelings, telling her to relax because their mothers don't condone that type of character.

The pair also releases a colourful visual with sensual dancing from the video vixen as the main character while Willy Paul and Mejja perform in rhythmic melody.

The official music video is shot and directed by Ivan.