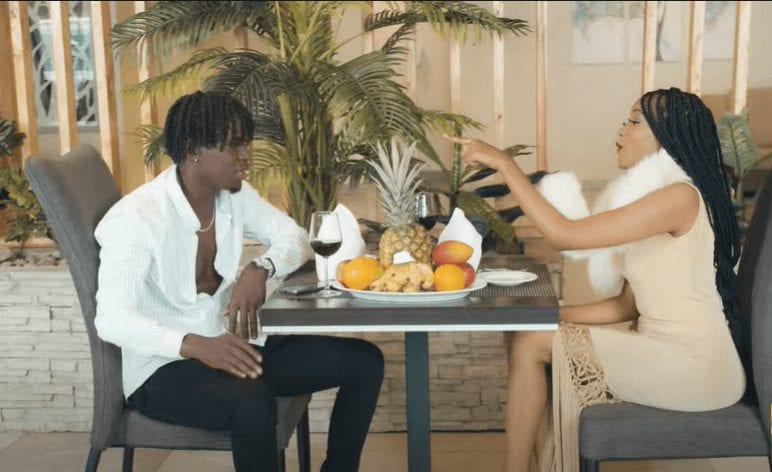 The stars sing to one another in the perspective of a troubled couple where Miss P accuses her lover of being a compulsive liar while Willy Paul defends himself claiming that his lover is jealous.

With this being Miss P's debut, we get to hear her unique vocal power as she belts out high notes, perfectly matching Willy Paul's vocal range.

The drama unfolds in the official music video as the couple goes back and forth in an argument about who the liar in their relationship is.

This single is produced by Willy Paul while Trey Juelz shot and directed the official music video.