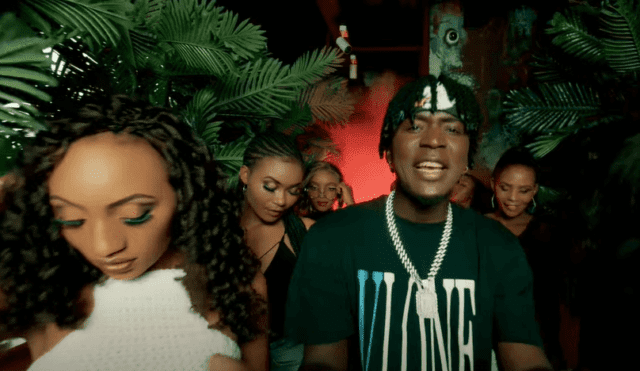 This enjoyable single carries subtle dancehall influences where Willy Paul sings to a love interest telling her to keep doing what she has been doing as it makes him happy.

Rekles joins the track with his seamless rap flows, letting the said love interest know that she has caught his attention with her dance moves.

The official music video is shot at a club scene where the stars enjoy the company of beautiful dancers vibing to their hit single.

This single is produced by Willy Paul while Trey Juels directed the official music video.