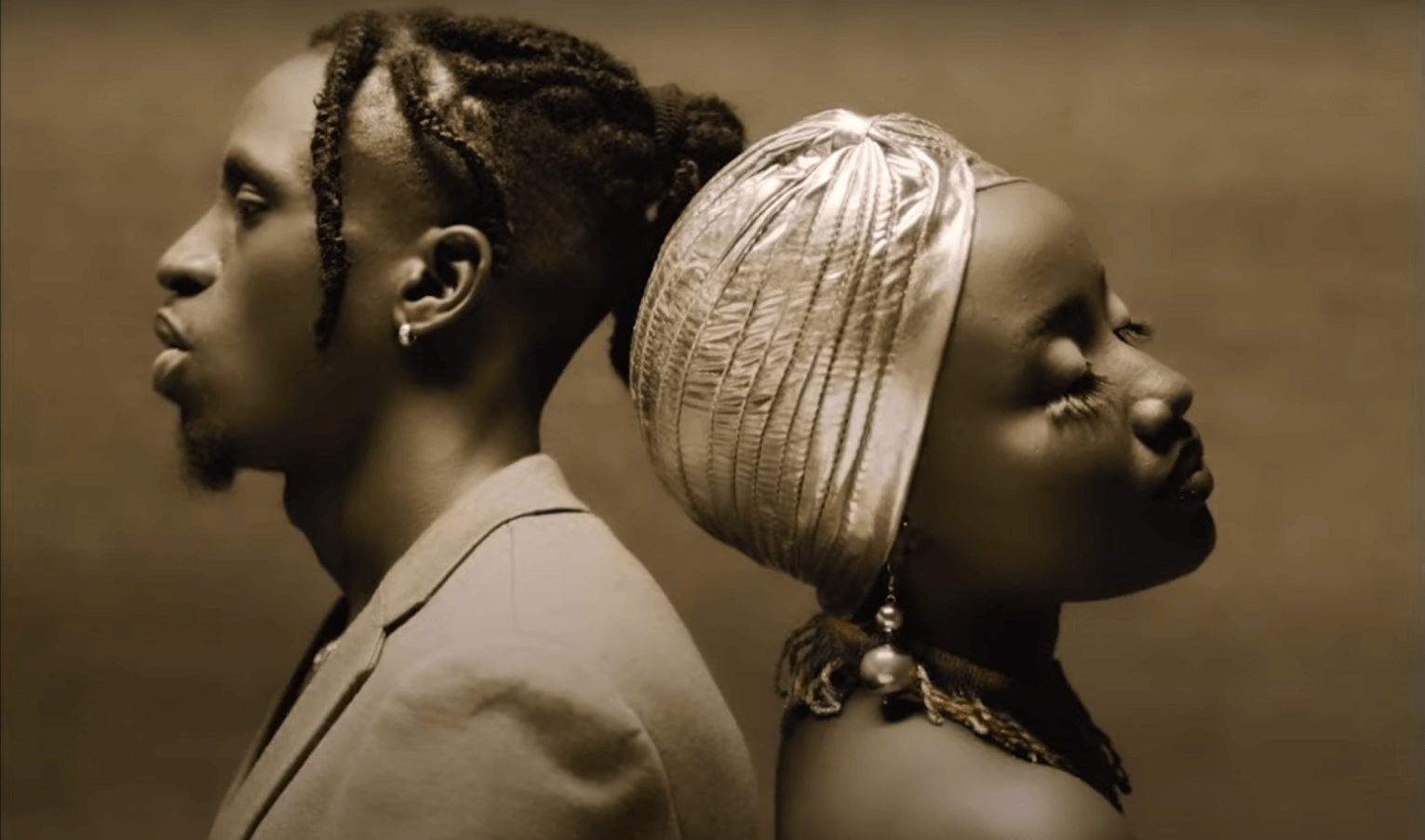 The pair come through with a feel good love song in which they sing about their increasing love for each other.

Rickman Manrick gives an impressive verse where he unleashes smooth rhythmic rap flows which give the track some extra flavour.

The official music video showcases the stars in separate rooms giving a vintage themed performance of this heartfelt song.

This single is produced by Artin while Aaronaire shot and chopped the official music video.