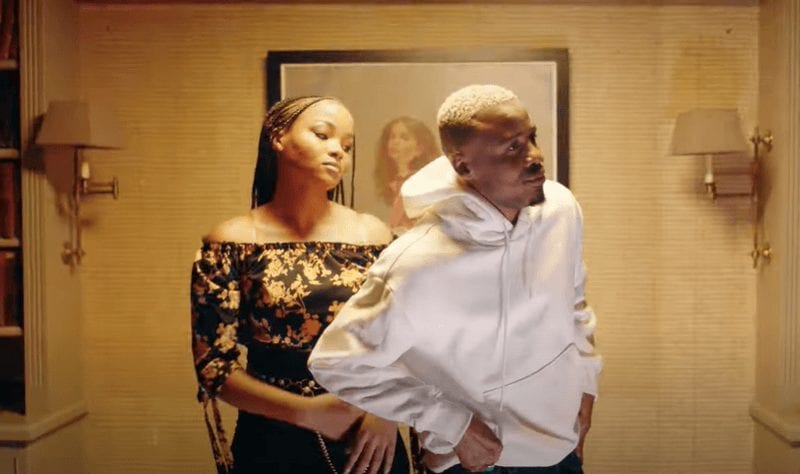 We feel Alikiba pours out his emotions on this sublime single, where he sings about heartbreak after a case of infidelity. He lets his lover know that he has let her go.

This track comes only a few days after her released "In Love" alongside Kenya's Otile Brown and just before that, a major hit titled "Proud Of You"  with Tanzanian rapper, Darassa.

Shot in South Africa, Alikiba gives quite the performance in the official music video where we watch him and his lover go through an emotional heartbreak and the engrossing scenes that lead to it.

This single is produced by Tanzania's Yogo Beats with Edible Elevens behind the production of the official music video.