VIDEO: RJ the DJ ft. Sho Madjozi, Marioo -Too Much 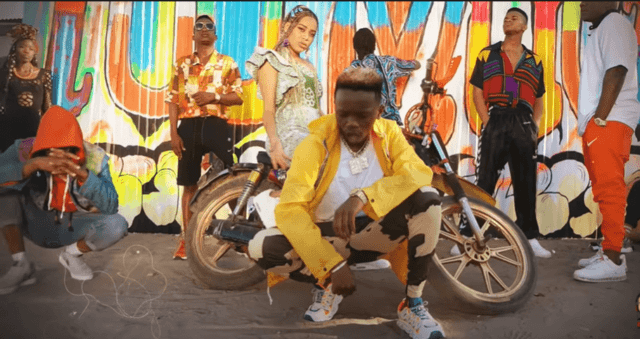 RJ the DJ ft. Sho Madjozi, Marioo -Too Much

Tanzania's RJ the Dj joins forces with queen of the south, Sho Madjozi and Bongo favourite, Marioo on a hit single titled "Too Much".

The track carries hard hitting Amapiano beats on which Sho crisply tells the narrative of a lover who loves to miss her but doesn't act like it when they are together. Intertwined with Marioo's smooth vocals, this uplifting single will quickly get you on your feet.

The trio also release a vibrant visual filled with lots energy and raw Tanzanian culture running from the enchanting dance moves to the sun kissed settings.

RJ the Dj holds the production rights to this track while the official music video is perfectly captured by Director Kenny.