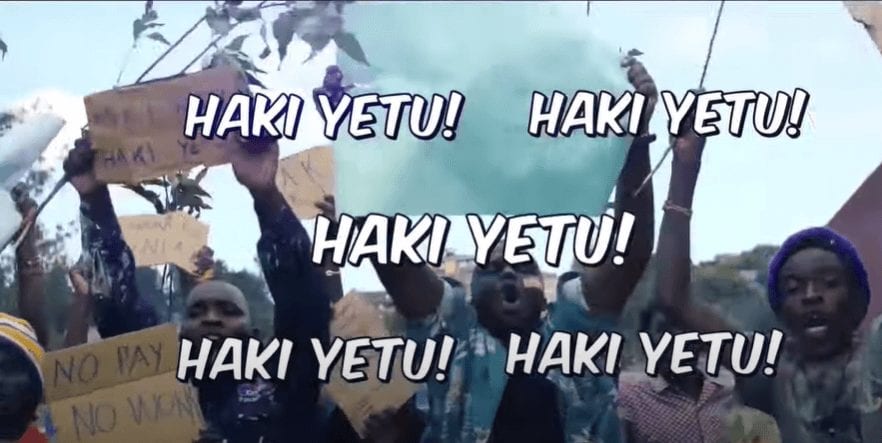 Kenyan rap favourite, Mejja comes through with  his first release of the year dubbed “Ulimi Yangu”.

Mejja uses his signature rhythm and flow to narrate a comical account of the various ways his tongue has landed him in trouble including with his wife, his boss and a gang of thieves.

The official music video showcases Mejja telling his squad how many times he has landed into problems for speaking out to the point that he regrets ever saying anything in the beginning.

The king of collaborations had a very successful year in 2020 as his entertaining rap flows landed him on major Gengetone productions such as Utawezana with Femi One, Cheza Kams Wewe Remix  with Trio Mio and recently Shamra Shamra  alongside Joefes and Mbuzi Gang.

This single is produced by DJ Nephas while the official music video is shot and directed by  Hulk Omondi.