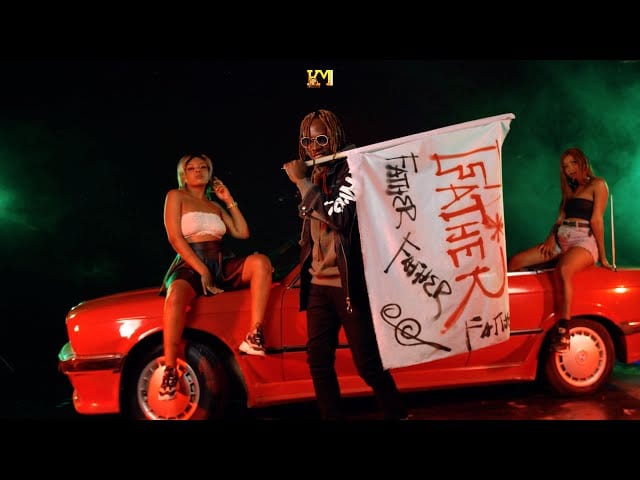 The rapper drops solid bars where he asserts himself as a dominating rap star letting his haters know that he is one to look out for.

The official music video showcases the Tanzanian Hip Hop culture with Country Wizzy and his entourage vibing to his masterpiece in the presence of fancy cars and beautiful women.

This track is produced by Paul Maker while the official music video is captured by Director Elvis.