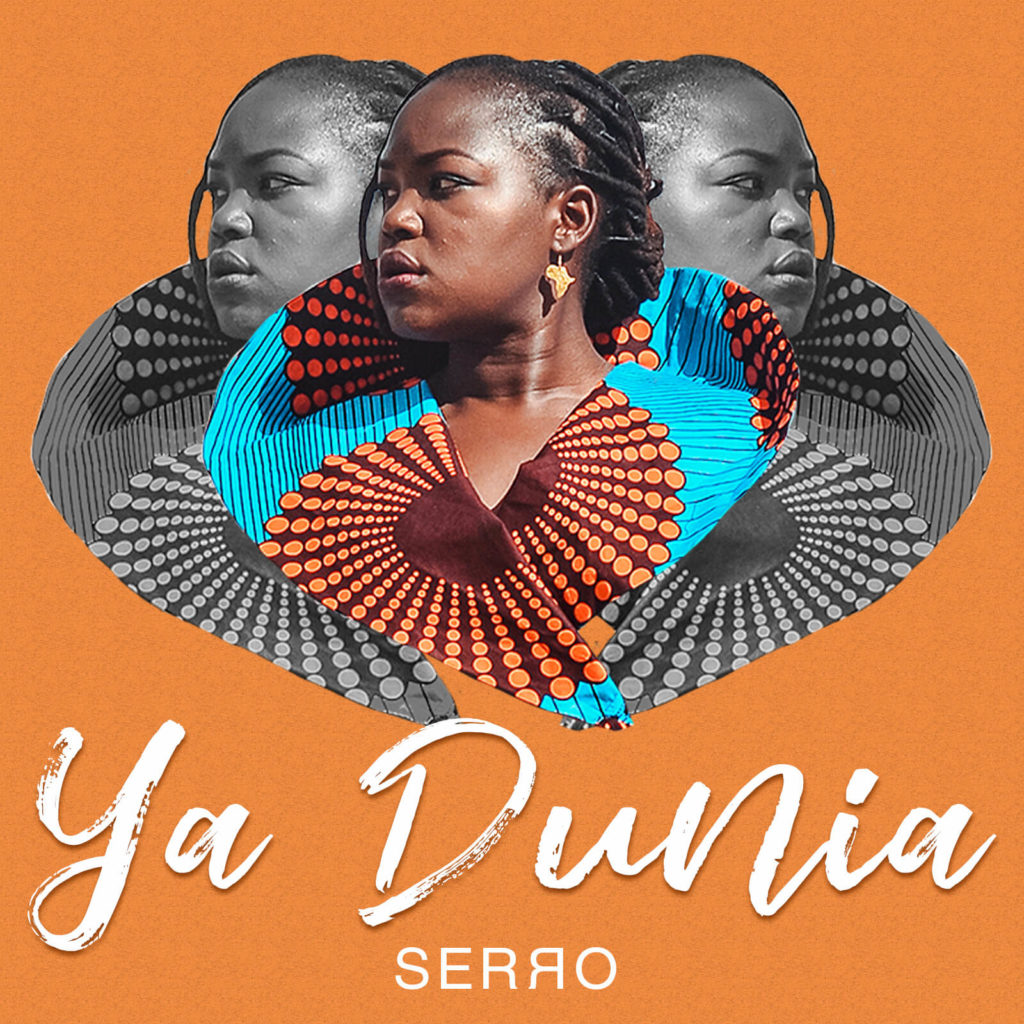 Soulful singer and one of Kenya’s top live performers Serro releases “Ya Dunia”.  The new single produced by Mutoriah is off her upcoming debut album KUWE. The upbeat track ridden with heartfelt lyrics and crowned with rich vocals, is an eye-opening reflection of the world’s reality in the age of social media phoniness.

The video captured by KG Brian opens up with intimate indoor scenes of Serro creating music succeeding into hitch-hiking visuals by the roadside to a performance showcase. “Ya Dunia” connotes the daily struggles of youth going through difficult financial setbacks yet the outside world assumes they are well-off based on their social media image.

“Ya Dunia” comes on the back of her much-touted performance at the 2019 edition of Cake Art Affair where she treated thousands of attendees to an enthralling performance alongside her band – The Charactaz.