Introducing Kenyan hip hop artiste Mbithi with a new jam titled "Msichana Mmoja" featuring K3hmboi of Third Hand Music. The two have previously collaborated on a number of songs including: "Tesa", "Your Number" and "Subira". 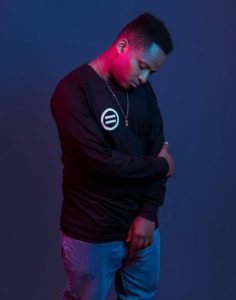 "Msichana Mmoja" was produced by Jopeethechef. The music video was directed by Johnson Kyalo.

With an eclectic sound and dynamic performance style, Mbithi's sound is a mix of hip hop, afro rap and neo-soul anthems. Influenced by Kenyan hip hop legends such as Abbas, Bamboo and E-Sir, we can't wait to hear more of his hits.