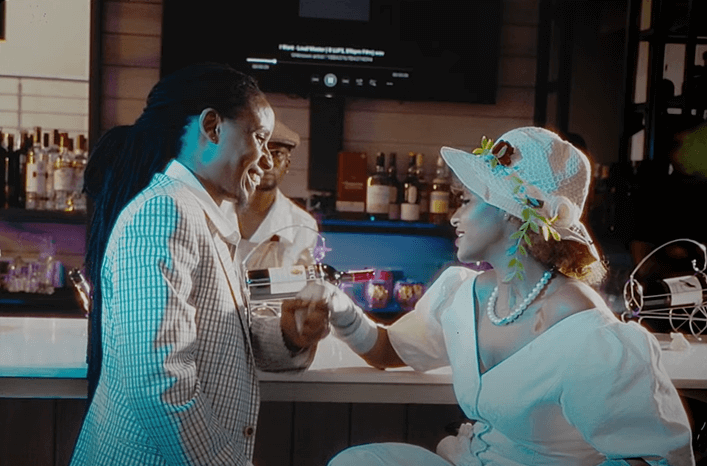 Top Kenyan artist, Chris Kaiga now releases a new single by the title "I Want" alongside the official music video.

‘I Want’ is a feel-good jam that follows a young mans quest for love and all the challenges  he faces in his pursuit.

Ranging from his fame and wealth to the many interactions he has encountered along this journey, Chris Kaiga uses his epic storytelling skills to talk about how he has been successful in his love life amidst the many obstacles he has had to face.

The song also alludes to a common Kenyan playground rhyme "I Want I Want" that carries nostalgic memories for the artist and his audience.

The official music video is nothing short of entertaining as it starts out as Chris as an old man, reminiscing to his grandchildren about how he found the love of his life before showcasing the magical encounter.

Chris Kaiga has been on a steady rise since his debut into the music scene with his biggest hit being Hapo Tu alongside Nyashinski which dropped late last year and garnered the number one spot for weeks across music charts.

'I Want' is produced by Manch!ld while the official music video is shot and directed by Frnck.