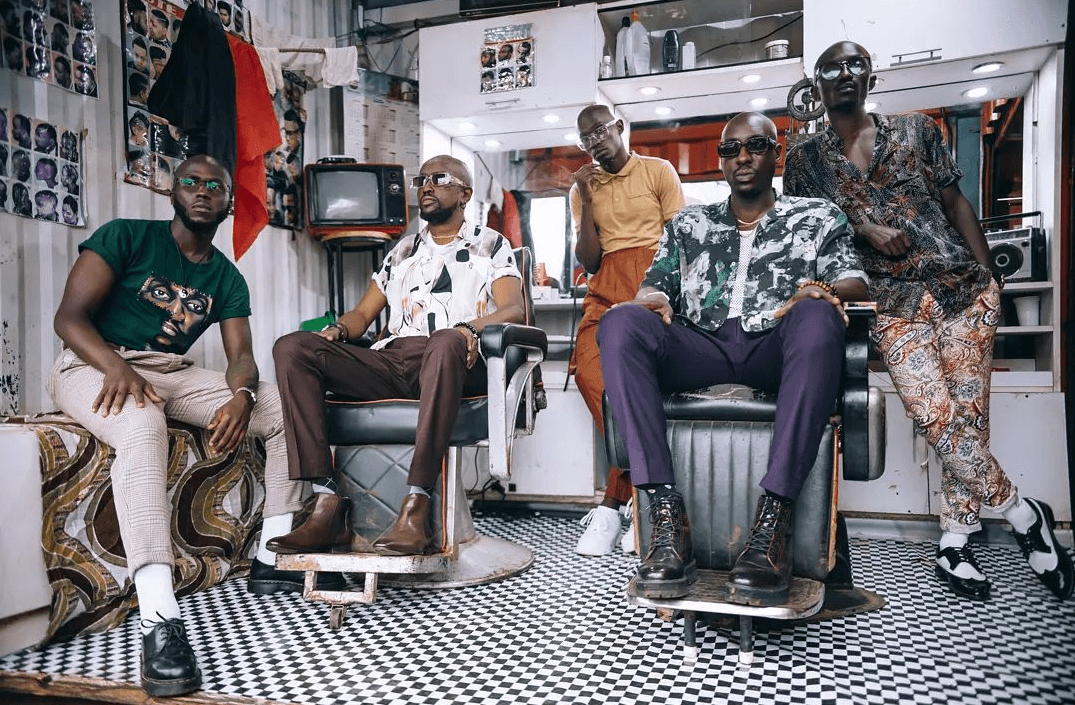 As the name suggests, the song is all about Bald Men, their acceptance and pride towards unique features.

The official music video showcases the pride of bald men, shot in a vintage barber shop to give context.

‘Bald Men Anthem’ is the first song under Sauti Sol’s ‘Alone Together’ project where they intend to showcase their individuality as artists, while sticking to their norm as a group.

After Bien, Chimano, Polycarp and Savara are all expected to release their solo projects after which the band will resume working as a unit.

The ‘Alone Together’ project will be running from today until December 2021.