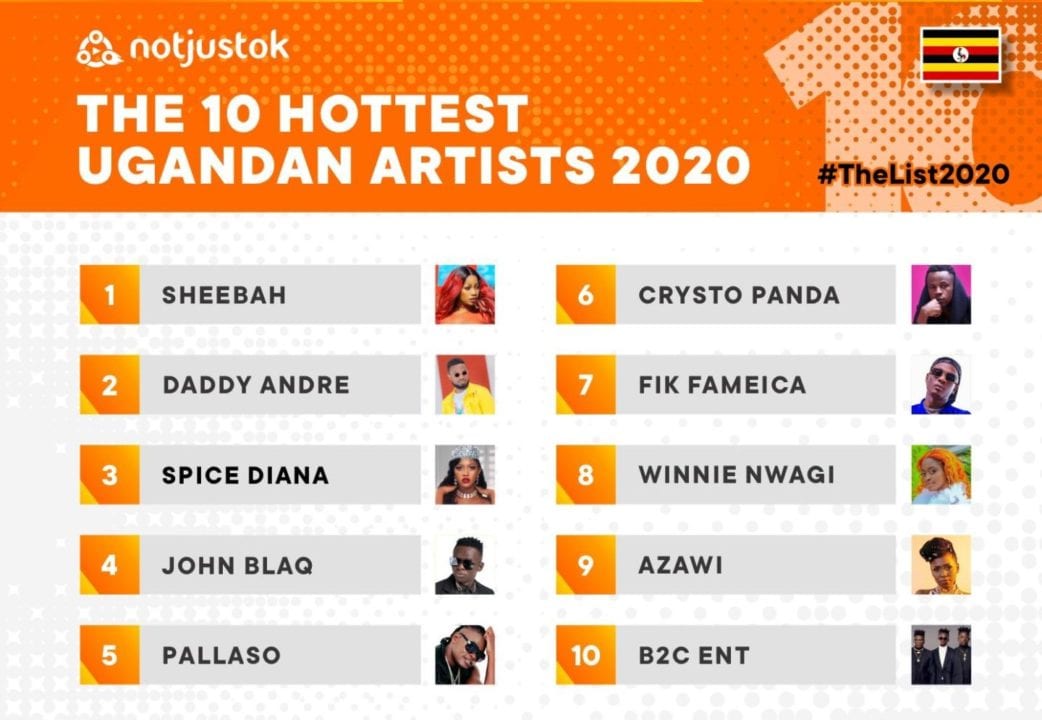 Ugandan artists have been making significant moves to raise the standard of Ugandan music to an international level. This year we saw a number of Ugandan artists release major hits and top charts throughout the year. Uganda also has the honour of being the prime host for  the 2o21 MTV MAMA Awards and we are all excited to see what they have in store. Here are the 10 hottest artists reigning 2020 from the Pearl of Africa,Uganda. 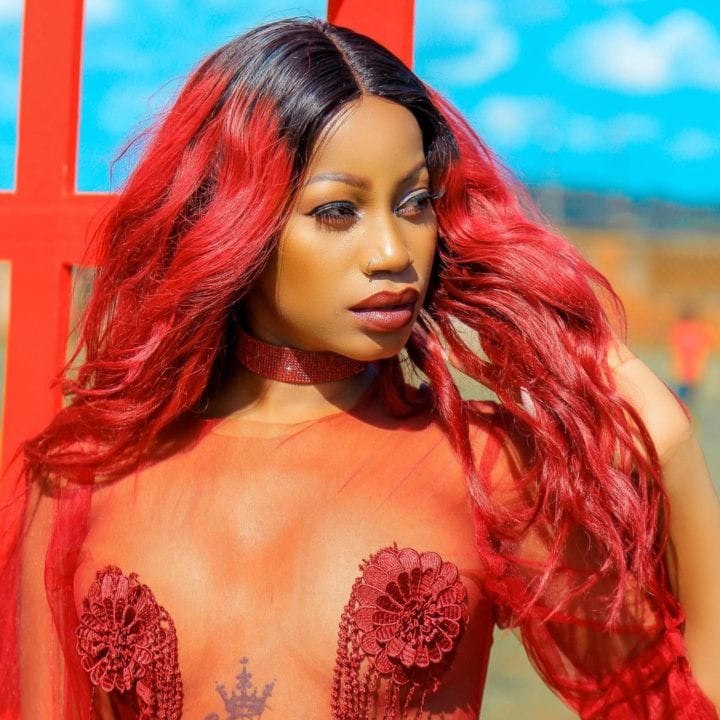 The 10 Hottest Ugandan Artists of 2020: Sheebah

Queen Sheebah has continued to cement her place in the Ugandan music scene. This year she released a successful album, Samali which carries some of the years biggest Ugandan hits such as Ninda, Nakyuka, Empeta with King Saha and Nalwawo. The celebrated singer also earned herself a nomination at MTV's European Music Awards for the Best African Act. 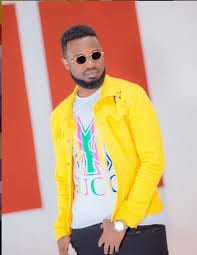 Daddy Andre has had a phenomenal year when it comes to releasing solid hits. The award winning singer gave us Biloowozo, I Miss You, Nangana alongside his wife, Nina Roz and the unforgettable Tugende Mu Church which is still topping Ugandan charts. 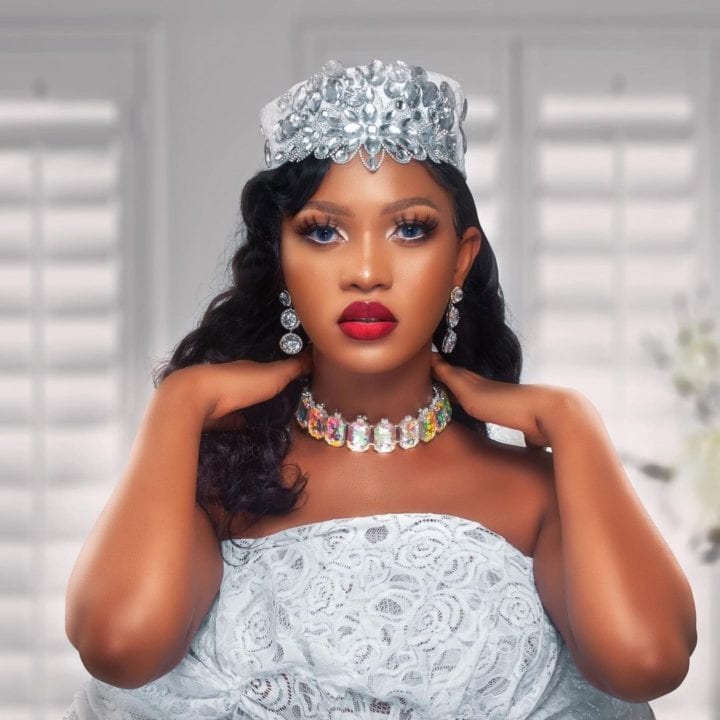 From her first release Muntu Wange with Chozen Blood to her most recent hit, Yo Love, 2020 has seen Spice Diana have a consistent year. However we can all agree that Kokonya alongside Tanzania's Harmonize takes the cake. 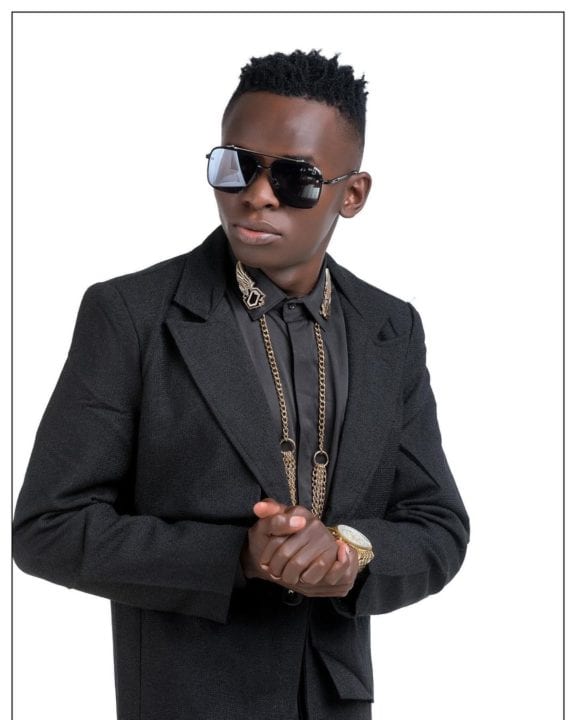 This young star continues to showcase his abilities as an artist and he does not cease to impress. His first hit of the year, Mu Lubiri was well received by the listeners however it is Don't Be Like which took the Ugandan airwaves by storm this year. 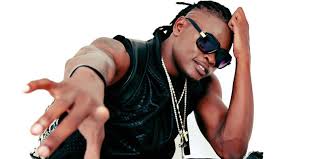 The 10 Hottest Ugandan Artists of 2020: Pallaso

Pallaso had a major milestone with his hit Malamu which hit a million views in a month, the first for the singer. He also released a number of fan favourites including Wankuba Remix with Bruno K and most recently Ani Onyo. 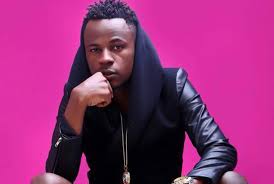 Crysto Panda took Uganda's street by storm when he released Bino Byebiluma Abayaye earlier this year making a strong debut into the scene. He had earlier featured on the remix Sheebah's Kyoyina Omanya which had artists in wonder of his next hit. Crysto Panda now claims his seat as one to watch with his most recent debut, Tuli Mu Struggle. 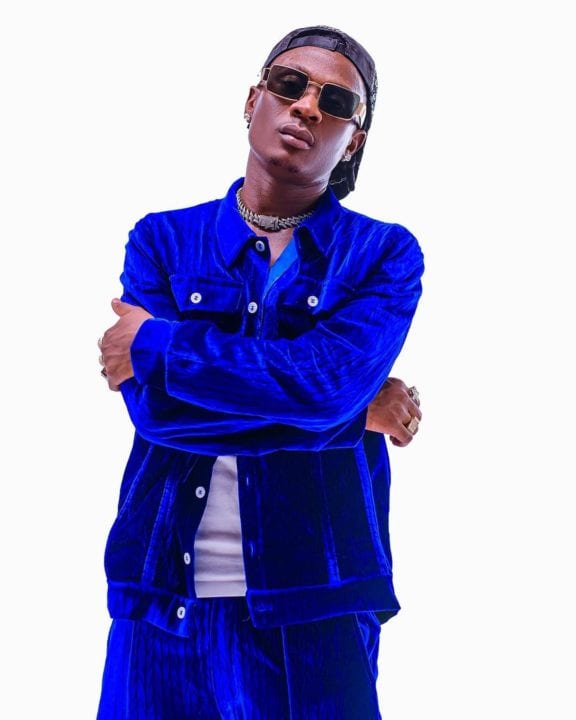 Fik Fameica's undeniable swagger oozes through the airwaves each time he drops a new single. This year we saw the freshest in town own the space with hits like Muko, Ndi Byange, Binji alongside Lydia Jazmine and most recently the head bopping Buligita. 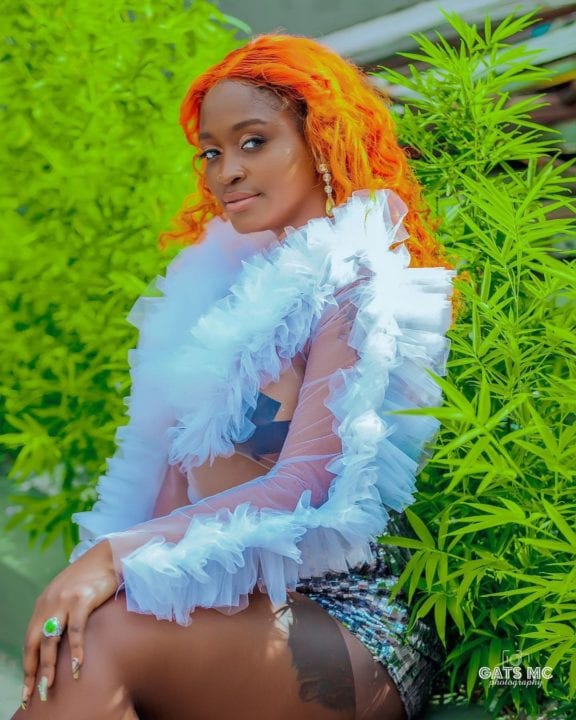 This vocal powerhouse has managed to put a stamp on 2020 with major releases such as My Everything and  Kwata Essimu which is easily one of 2020's biggest Ugandan hits. The Swangz Avenue singer continues to claim her throne as Uganda's female recording goddess. 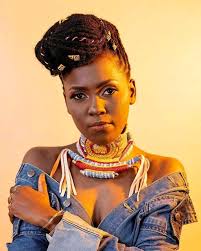 2020 has been a promising year for the Lo Fit hitmaker. Azawi has managed to sweep the scene with her feel good vibrance and significant songwriting abilities at such a young stage in her career. Azawi is definitely one to watch out for in the coming new year. 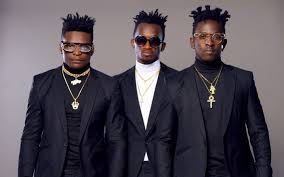 This music group released one of the biggest Ugandan tracks of 2020, Munda Awo which is currently still a major fan favourite. The famed Kampala Boys later hit the scene alongside David Lutalo with Awo which earn them a spot at our biggest Ugandan artists of the year.

Here are some of the artists that did not make it to our top 1o but still had an impactful year. In no particular order;