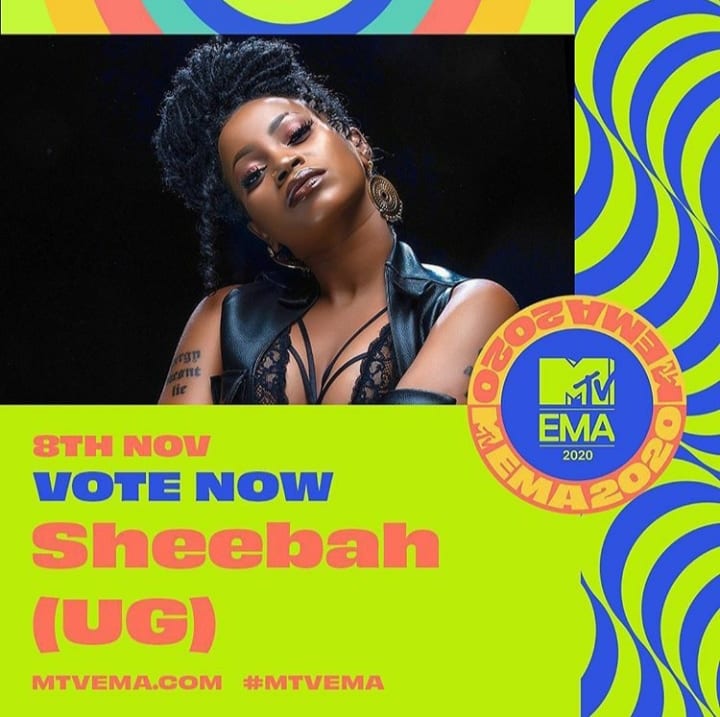 The talented diva has been nominated for the Best African Act award alongside other big musicians such as  DRC’s Gaz Mawete, Nigeria’s Rema and Burna Boy, South Africa’s Master KG, Kabza De Small and DJ Maphorisa. 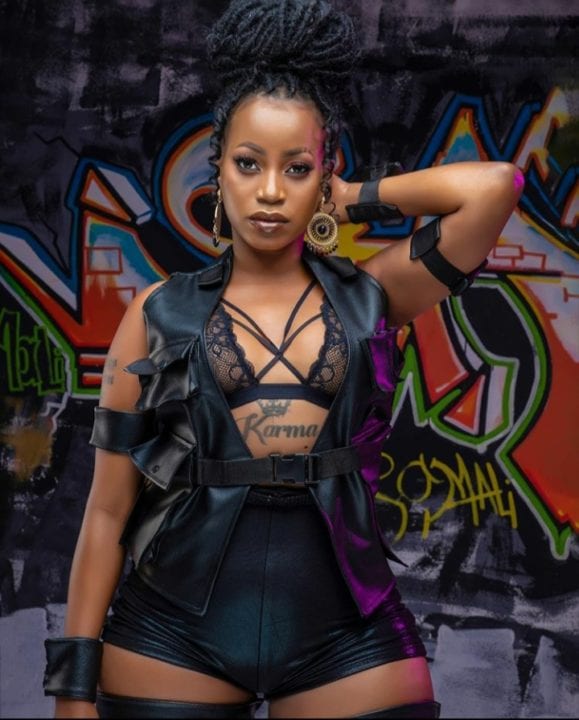 I am so happy to announce that I have been nominated for the MTV EMA Awards 2020. This means the world to me. Thank you @mtvbaseeast@mtvema For Nominating me.

Sheebah shared in a recent interview that she had not applied for the above nomination leading her to believe that the board must be really impressed with her progress.

The award ceremony is set to take place on the 8th of November 2020.