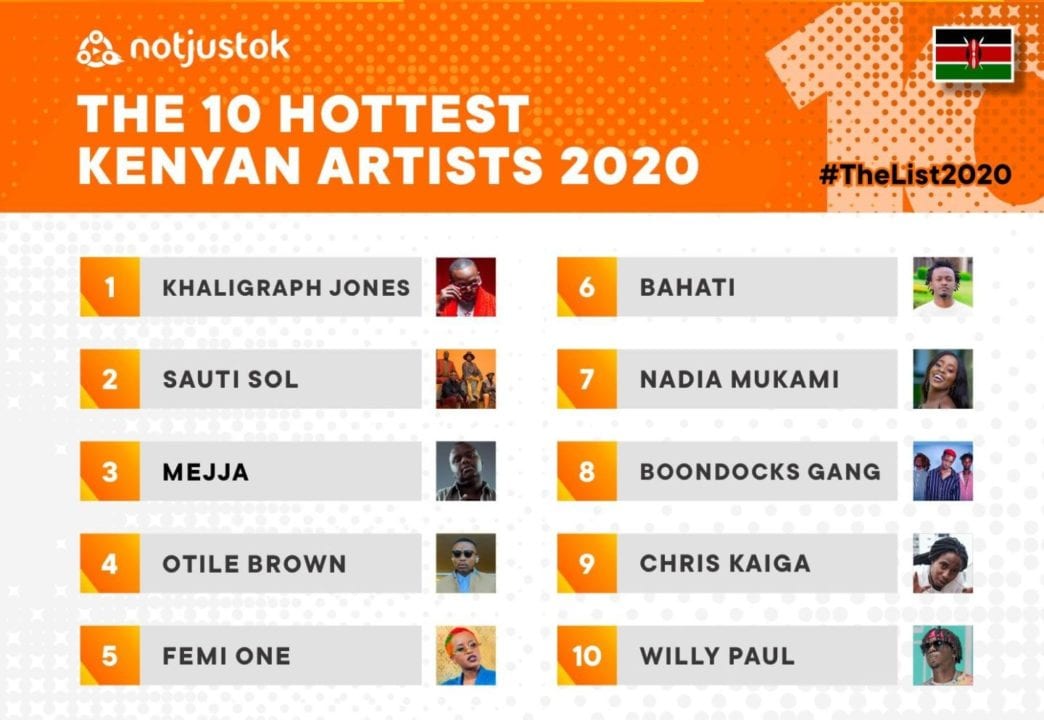 The Kenyan music landscape is  facing major positive growth. Artists from different genres are bursting through the airwaves to take scene to greater heights. Here are our top 10 Kenyan artists who have undeniably captured our attention in 2020. 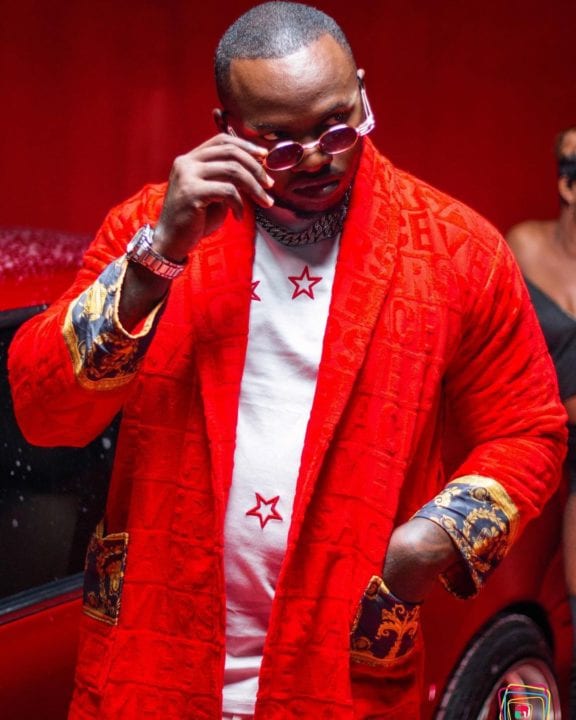 The prolific rapper has earned his respect as the greatest Kenyan rapper with major hits this year such as Best Rapper In Nigeria, Yes Bana, Tuma Kitu and most recently Kwenda . Khaligraph's ability to throw rhyme after rhyme also earned him a nomination at this year's prestigious BET Awards. 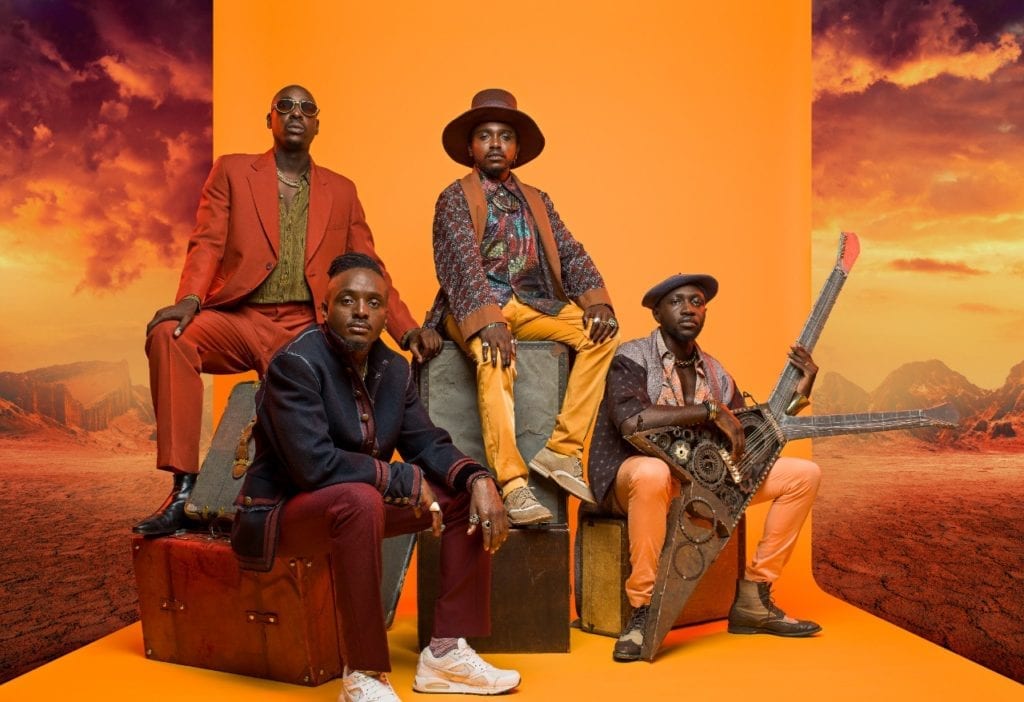 Kenya's favourite boyband have had a remarkable year. They brought forth their chart topping 5th studio album, Midnight Train  which had amazing features from Burna Boy, Sho Madjozi, India Arie and many other respected musicians. The band also broke boundaries with their electrifying virtual experience bringing the commemorate the launch of their very successful album. 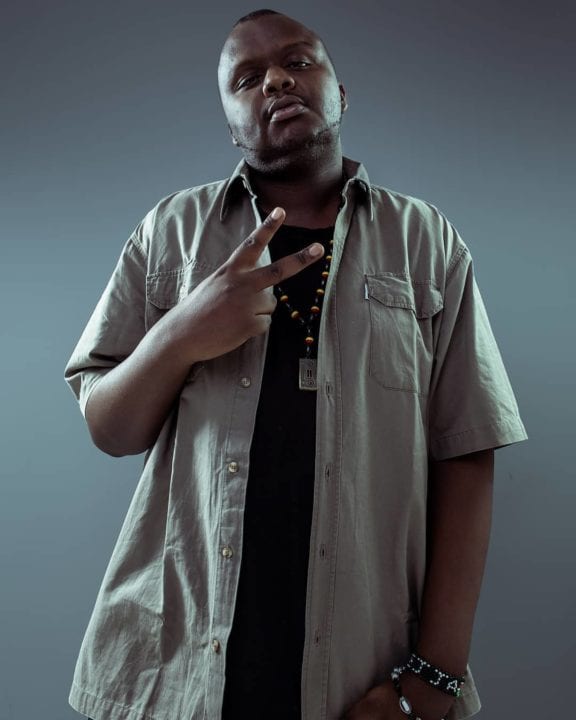 Mejja is ultimately 2020's king of collaborations. His elevating energy has been greatly felt on every track that he has blessed. He started the year off with Utawezana alongside Femi One which easily became one of 2020's greatest hits. His smooth prowess also features on Watoto Na Pombe, Willy Paul's Prakata and Parroty's Lewa which is also taking the Gengetone streets by storm. 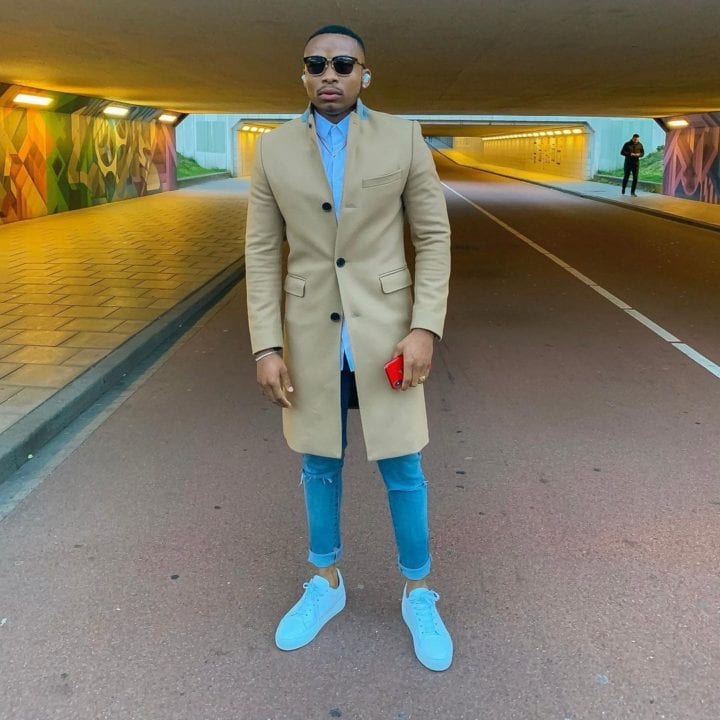 We are all still dancing to Dusuma which is undeniably one of the biggest hits of the year. Otile Brown's melodies have had him a brilliant year of releases. His Just In Love album was well received by the masses with favourites like Regina with Tanzania's Jux, Juice and Hit & Run alongside Khaligraph Jones. Otile Brown has also joined forces with Nigeria's Reekado Banks for his last major release of the year, Jamila. 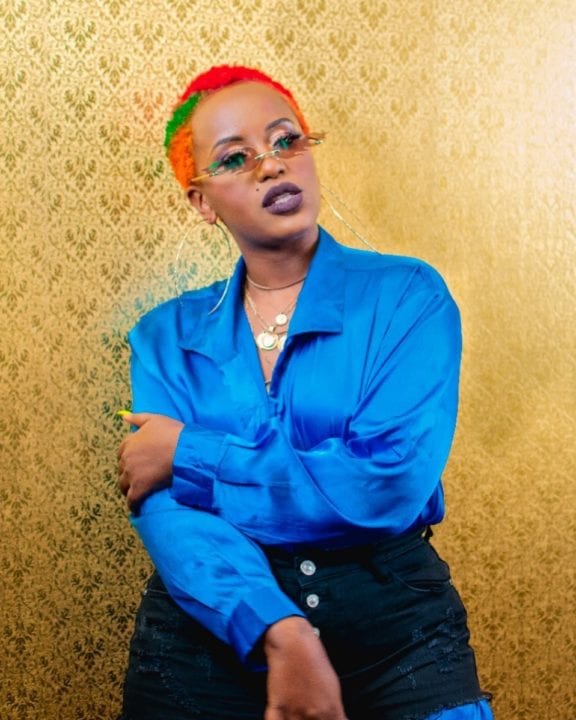 2020 has seen Femi One earn her seat at the top of the Hip Hop food chain. The talented rapper has delivered consecutive powerful hits such as Utawezana, Kipetero Kiyesu, Form Today and Bar. Her use of stupendous lyricism bundled in  humor and punchlines intertwined with soul rattling Gengetone beats have made Femi One a household name. 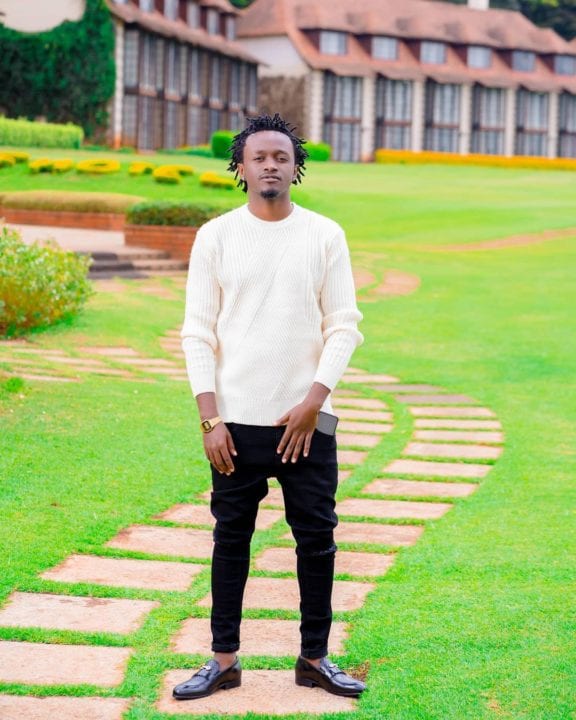 Bahati may be one of the most consistent East African artists of 2020. He has proven to be multifaceted in his work jumping from Gospel to Gengetone and everything in between. Tracks like Taniua and Ndoto with Gengetone legends, Kererembe and Mtaachana Tu  with his wife Diana Marua reflect all the various sides to Bahati's craft. 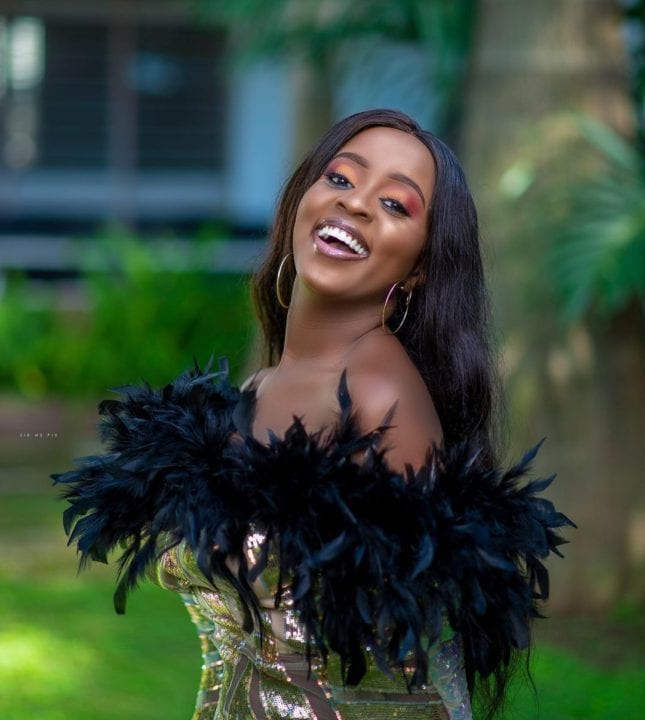 The African pop star has been on a roll this year. With stellar performances on hits like Ni Tekenye, Jipe, Tesa and Wangu, 202o has been a defining year for Nadia. This year also saw her bag a BET award nomination for The Best African International Acts alongside acts like Harmonize and Sauti Sol. 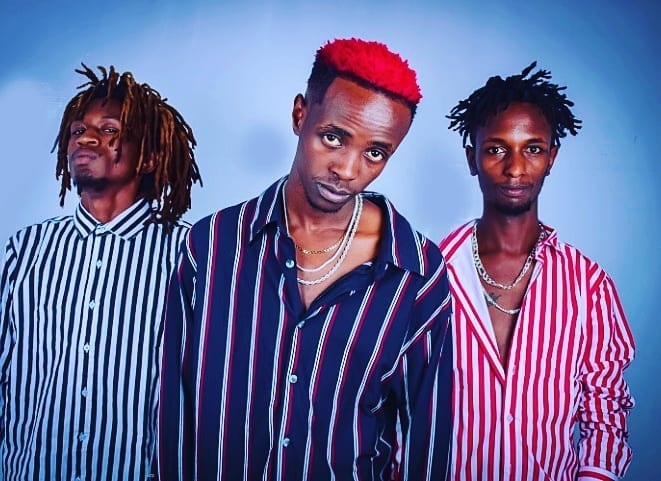 This gang of fine rappers continues to raise the Gengetone flag high with their infectious beats that'll have you up on your feet in no time. Some of their biggest hits this year include Tik Tok, Hainishtui, Sidonyo and Taniua. 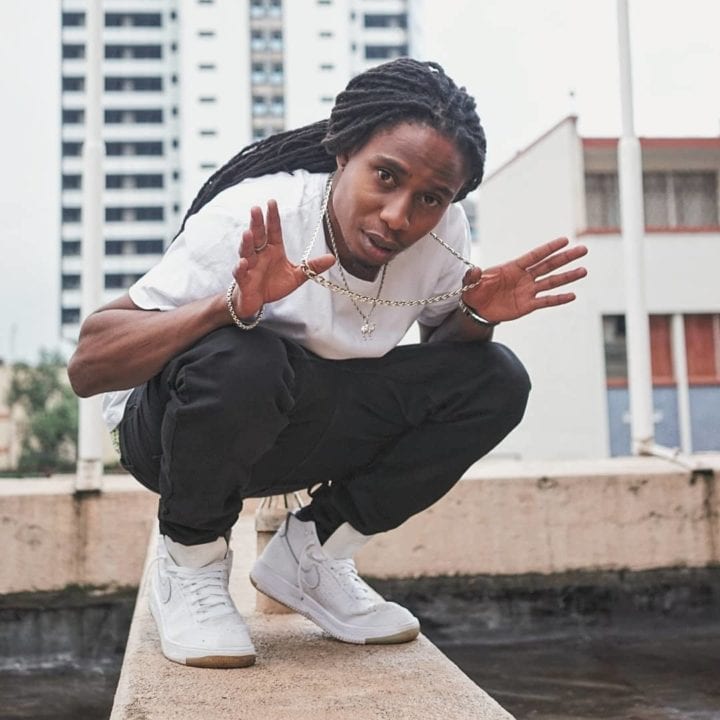 Chris Kaiga came as a breath of fresh air when he made his debut last year marking him as one to watch. This year, he flaunted his elevated sound and his amazing ability to tell stories on stellar productions such as Chain Chain, MaStingo and just recently Hapo Tu with Nyashinski. Chris Kaiga's unique creative style has had him rightfully earn a spot in our top 10 of the year. 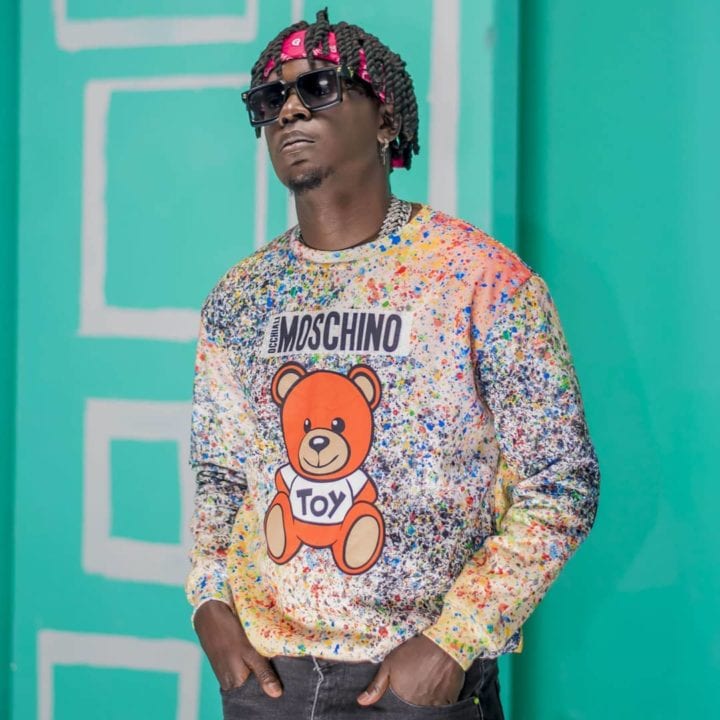 Willy Paul has had the streets buzzing all through 2020. From his first single of the year, Controller Willy Paul has released nothing short of hits. Some fan favourites this year were Kamati Ya Roho Chafu alongside Sauti Sol's Bien, Coco, Hold Yuh with Jamaica's Samantha J and Nye which he collaborated with Mejja.

Here are some of the artists that did not make it to our top 1o but still had an impactful year. In no particular order;