Sauti Sol brings The "Midnight Train" To You 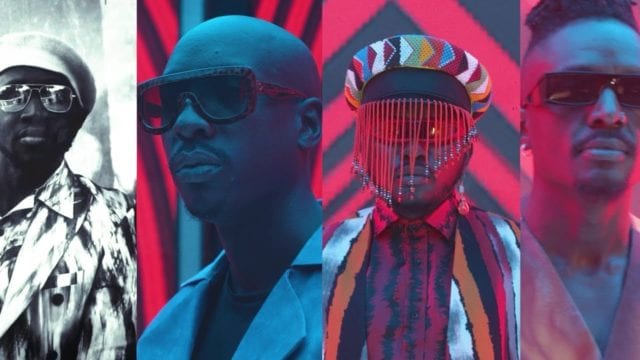 Given the current global circumstances, the eminent boy band devised a brilliant way to bring the Midnight Train to their fans through a virtual live concert which fell nothing short of spectacular. 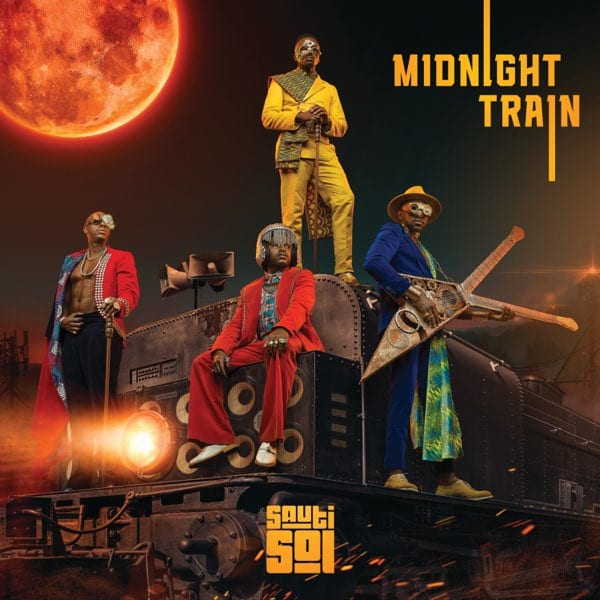 The exhilarating journey through the spectacle of Sauti Sol begins with the "Intro", set in a train garnished in vintage ambiance and acoustic melodies before transitioning to a well articulated stage set evidently exploring themes of Afro-futurism right down the artists statementing oufits.

Sauti Sol manage to give an immersing experience giving the fans the closest inkling to that of a live concert. From crisp sound, a well synchronized band, harmonious vocals with the help of background vocals from Xenia Manasseh and Lisah Oduor, mesmerizing visuals, not to mention the piercing guitar solos  from Polycarp Otieno and enjoyable choreography, the group of talented performers did not miss a beat. 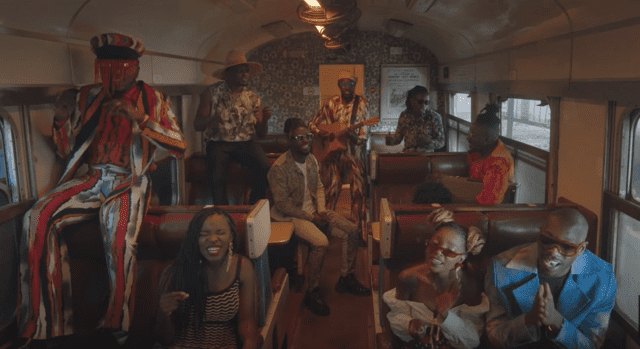 The all inclusive VIP experience was an elating roller coaster of emotions as the stars gave exemplary performances of each track on their latest album. From major hits such as "Suzanna", "Disco Matanga", "Rhumba Japani" and "Brighter Days" to more somber moods such as "Insecure", "Nenda Lote" and "Sober" as well as  a few seamless mash ups of some of their biggest hits over the years including Live and Die in Afrika, Short and Sweet, Kuliko Jana and Melanin.

The extravagant virtual experience also incorporates stellar performances from artists like Bensoul and Nviiri The Storyteller who are signed to Sauti Sol's record label, Sol Generation. 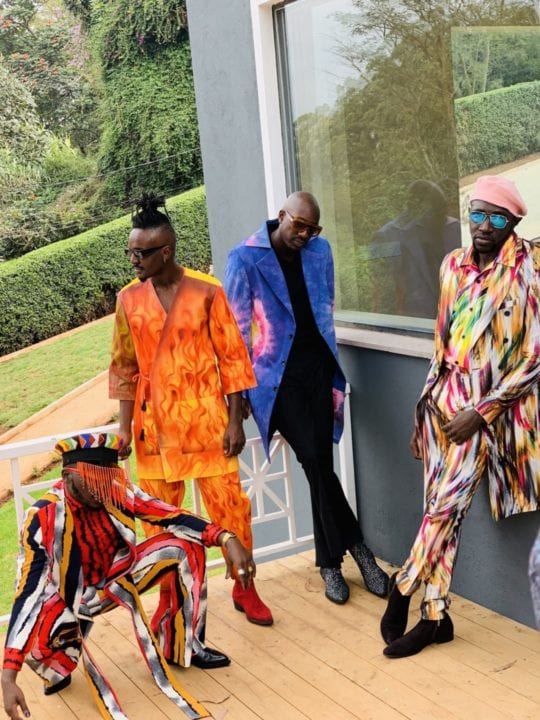 The future of live performances is changing around the world and it is duly refreshing to see that Sauti Sol are ahead of the curve. All without losing their  authentic East African tradition which continues to permeate the motherland and beyond.