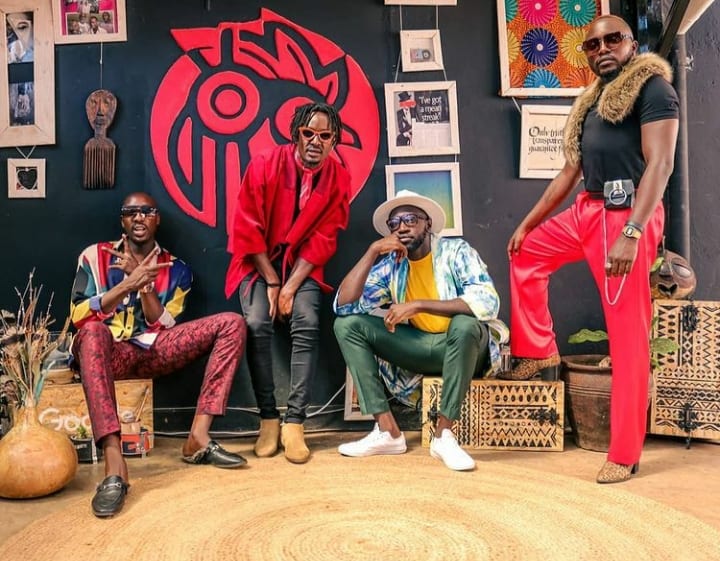 The Kenyan favourite represented their homeland with well-coordinated performances, performing their two hit singles, ‘Midnight Train’ and ‘Suzanna’, from their album ‘Midnight Train’ which dropped on 5th June this year.

Their visuals were magnificent and represented the rich culture of the Kenyan people. The group performed with a live band and delivered vocals which earned them well deserved praises from their fans online.

The event hosted by Google Africa featured creative acts from across Africa who shared their stories with Music Performances.

Other notable performances came from African favourites such as Fireboy DML, Niniola, Reekado Banks, Sho Madjozi among others.