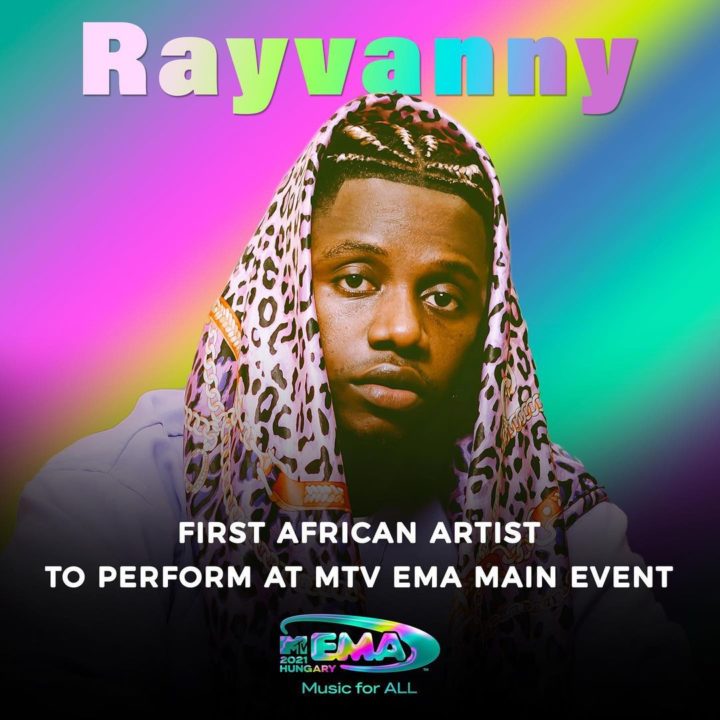 Rayvanny took to his socials to share his excitement right after his performance. 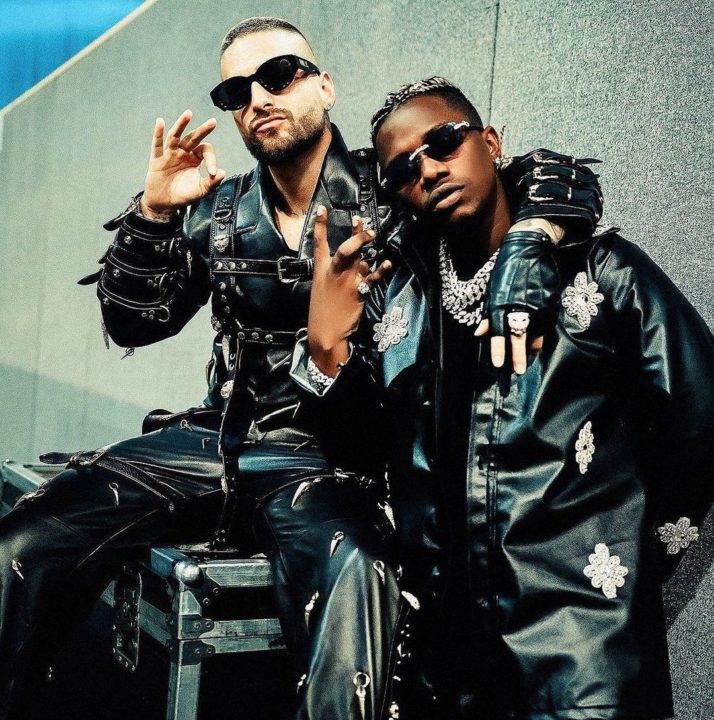 Diamond Platnumz was among the first to congratulate Rayvanny for his performance.

He also urged his followers to practice patience when it comes to working towards their goals.